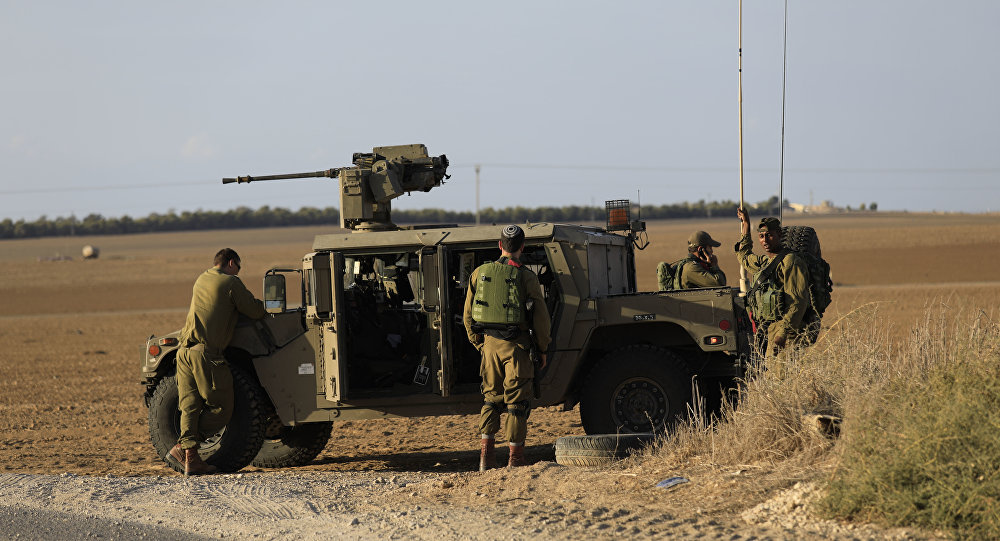 Rockets targeting the southern region of Israel landed on the territory of Gaza Strip, the Israel Defense Forces said in a statement.

MOSCOW (Sputnik) — The Israel Defense Forces (IDF) said on Monday that the rockets targeting the southern region of the country landed on the territory of Gaza Strip. 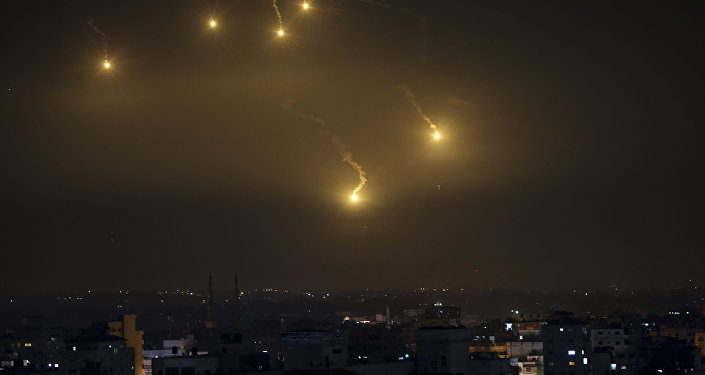 © AP Photo / Adel Hana
Israeli Military Shoots Down Rockets Fired From Gaza Strip (VIDEOS)
The IDF noted that the Palestinian Hamas movement was held accountable for the attack, while the Israeli Air Force targeted in response its training facility.

"In response to the rockets launched towards southern Israel, IAF aircraft targeted a Hamas training compound in the northern Gaza Strip. The IDF holds the Hamas terror organization accountable for this hostile act originating from Gaza," the IDF posted on Twitter.

On Sunday, another attack took place in the region, as Israel detected two rockets in its southern region fired from the Gaza Strip.

The incidents came as part of the recent clashes between the IDF and the Palestinian militants against the background of continuing protests on the Palestinian territories over recent decision of the United States to recognize Jerusalem as the capital of Israel.

Who is Teaching the American South?; Israel Bombs Gaza