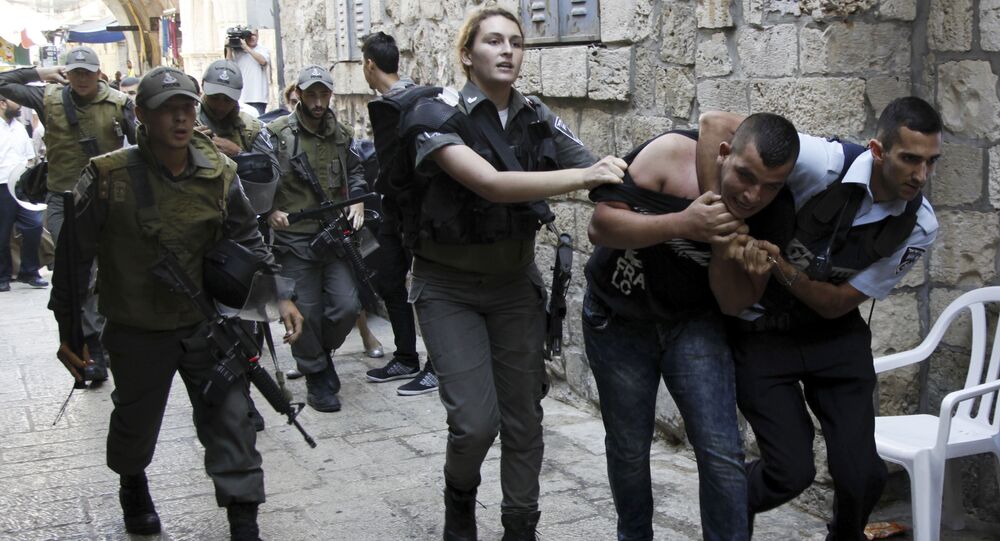 At least 20 Palestinians were apprehended by Israeli security forces during raids in several districts of the West Bank and East Jerusalem, local media reported on Thursday, citing Palestinian and Israeli sources.

Palestinians have been seeking diplomatic recognition for their independent state in the territories of the West Bank, including East Jerusalem, as well as the Gaza Strip. Israel refuses to recognize Palestine as an independent political and diplomatic entity and is partly occupying West Bank territories and building Jewish settlements despite objections from the United Nations.