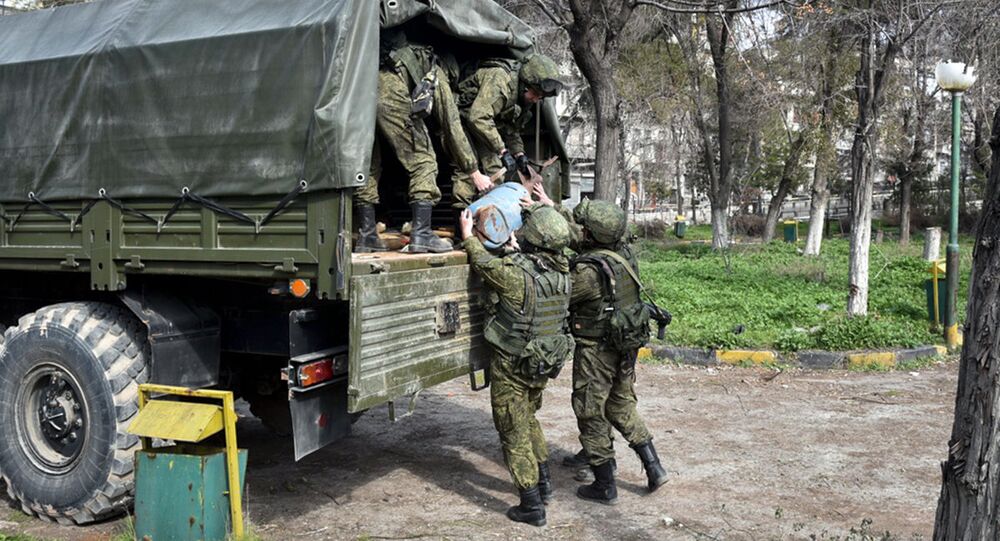 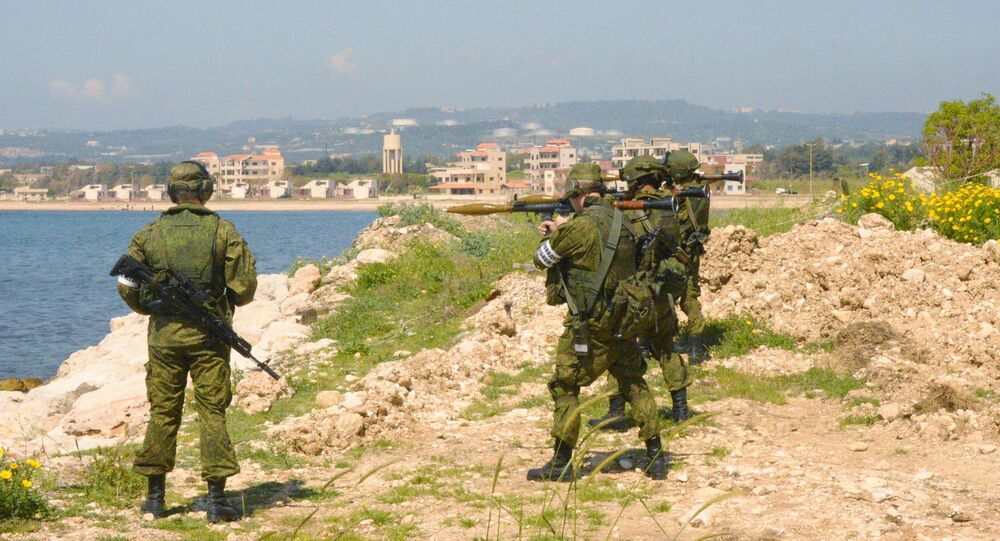 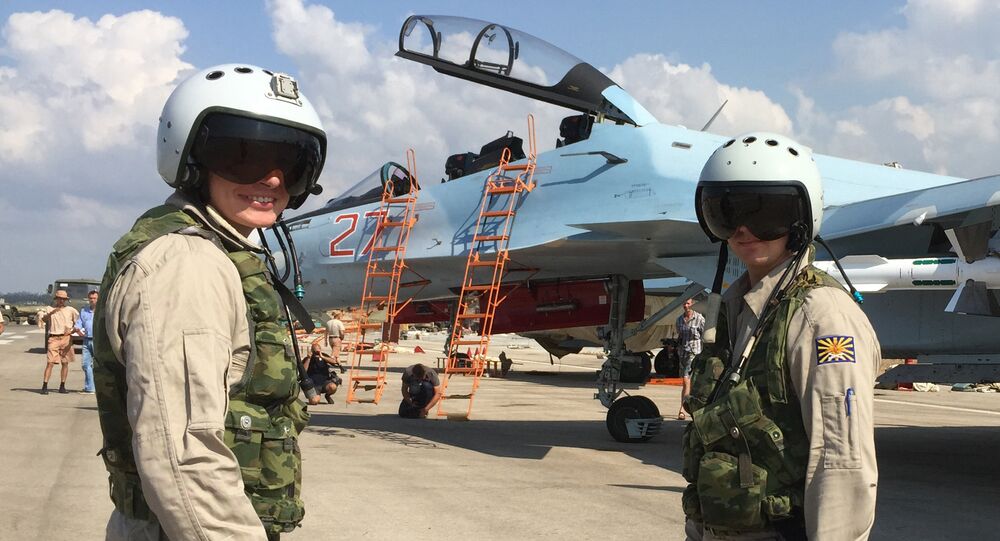 The Russian military has registered some seven violations in six Syrian provinces, with the biggest number of cases reported in in the provinces of Damascus and Idlib.

MOSCOW (Sputnik) — Russian representatives in the Russian-Turkish commission on the Syrian truce have registered seven violations of the ceasefire regime in Syria during the past 24 hours, while Turkey informed about five cases, Russia's Ministry of Defense said Tuesday.

According to the Russian Defense Ministry, the largest number of random fire occurred in the areas controlled by the Jabhat Fatah al Sham (formerly known as Nusra Front) and the Daesh terrorist groups, both outlawed in Russia.

© REUTERS / Ammar Abdullah
How Likely Is Turkey to Launch a New Military Operation in Syria's Idlib Region?
The number of settlements which joined the ceasefire agreement and the number of armed groups that joined the cessation of hostilities remained unchanged, and stand at 2,168 and 228 respectively.

According to the bulletin, the United Nations held two humanitarian missions in the area, while no humanitarian action was held by the Russian Centre for reconciliation of opposing sides within past 24 hours.