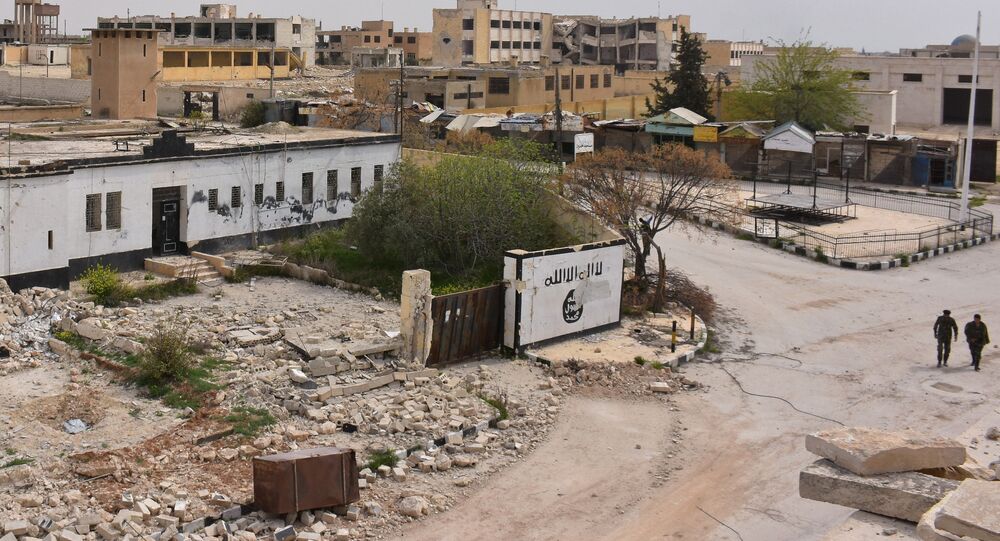 Daesh terror goup shelled with mortars residential areas of the eastern Syrian city of Deir ez-Zor, according to local media.

BEIRUT (Sputnik) – Residential areas of the eastern Syrian city of Deir ez-Zor were shelled with mortars by the Daesh terror group (outlawed in Russia), local media reported, adding that a civilian was killed in the attack.

Three more civilians were injured as a result of the attack, which also caused material damage to citizens’ property and city’s infrastructure, the SANA news agency reported.

Syria has been engulfed in a civil war for over six years with the government troops fighting against numerous opposition factions as well as terrorist groups.

The city of Deir ez-Zor and the nearby air base have been under siege of the Daesh terrorists for over three years, with food and ammunition delivered to residents only by air.