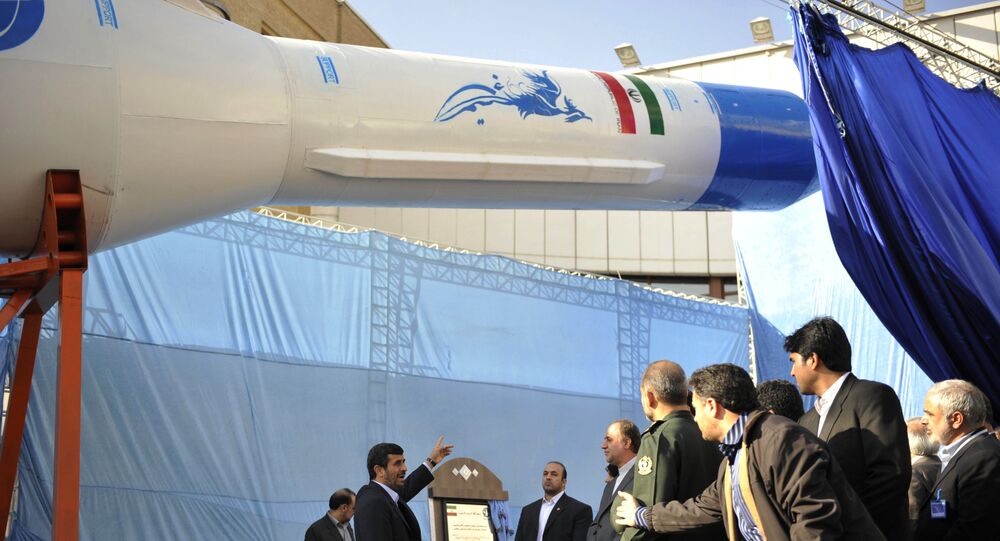 The rocket is capable of putting a payload of up to 550 pounds into a 500-kilometer (310-mile) low Earth orbit, according to the Islamic Republic of Iran News Network (IRINN).

The launch marked the opening of the Imam Khomeini Space Center, named after the leader of the 1979 Islamic Revolution. The space center will carry out all stages of preparing, launching and controlling satellites, and complies with international standards in terms of technical equipment, the IRINN added.

In October 2016, the Iranian Space Agency announced that it was going to launch three home-made satellites into space by the end of the next year.