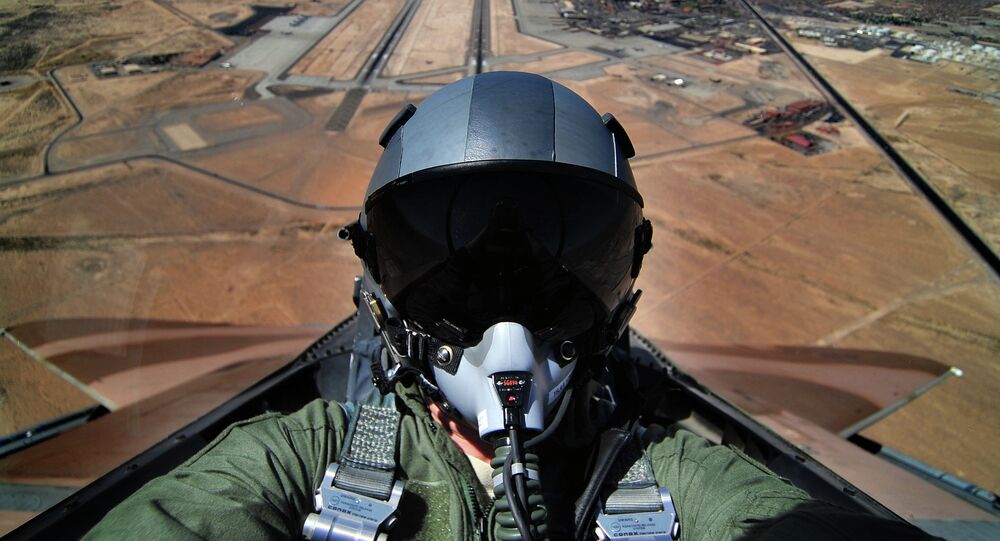 By launching an airstrike against the Syrian government forces near at-Tanf, US-led coalition forces have apparently provided vital assistance to the Daesh (ISIL/ISIS) forces in the region.

And as Syrian MP Muhammed Hasan Raad told Sputnik Arabic, this airstrike essentially aided the Daesh forces in the region.

He explained that the airstrike was carried out on a road leading to the border town of at-Tanf in the eastern part of the Homs province. The Syrian government forces were advancing towards the border with Iraq to cut off the terrorists’ supply lines and hamper their movements, but the coalition attack saved the Daesh forces from defeat.

"This aggression was a response to the Syrian army’s advance on all fronts and its success in suppressing terrorists," he said.

Raad also added that previously the Syrian government forces had  "completely liberated the eastern regions of Aleppo and Hama provinces, and secured strategic elevations to the north of Palmyra."

Following these victories the Syrian army diverted its forces to the liberation of Raqqa and Deir ez Zor.