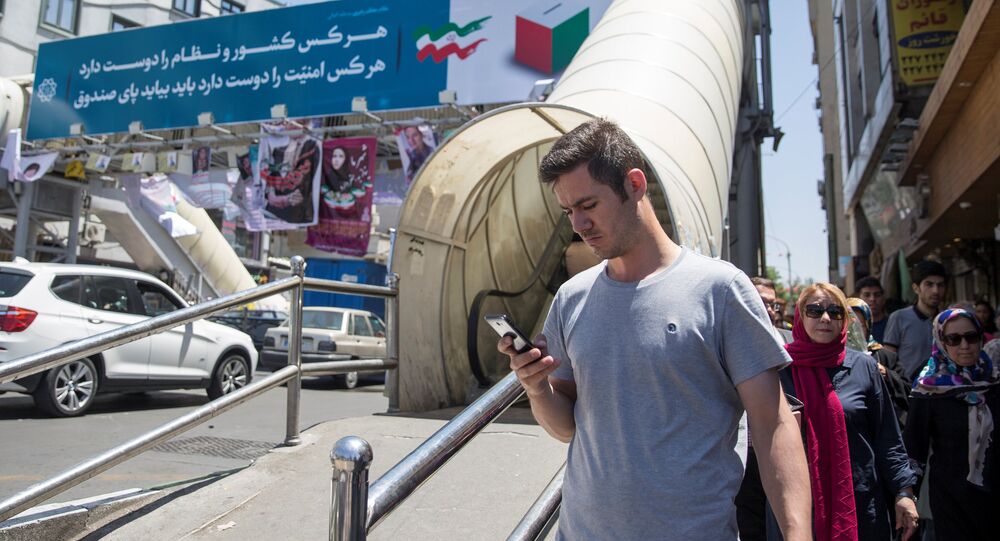 Iranians to Cast Ballots in Presidential Election on Friday

The presidential election in Iran is scheduled to take place on May 19.

The thee other presidential hopefuls are Ebrahim Raisi, Mostafa Hashemitaba and Mostafa Mirsalim.

Raisi is a Muslim scholar and the custodian of Astan Quds Razavi, a charitable foundation that manages the Imam Reza shrine, the largest mosque in the world.

Hashemitaba served as minister of heavy industries in 1981-1982 and as vice president in 1994-2001. Hashemitaba participated in 2001 presidential election, but came tenth.

If no candidate succeeds in reaching an absolute majority, a second round will be held between two top candidates on May 26.

the Iranian President is considered to be the second most important person after the supreme leader of Iran, who is the highest ranking political and religious authority figure in the country.

The president is elected for four years and may only be re-elected once. The candidate should have Iranian citizenship and heritage, should be religious, no younger than 40 and no older than 75 years old.

While over 1,500 people registered as candidates initially, most of them did not pass the checks on their past.

Rouhani and Raisi are considered the leaders of the race.

A poll conducted by the Iranian Students Polling Agency (ISPA) on May 7-9 suggested that Rouhani would get 42 percent of the votes in the first round, while Raisi may have 27 percent. Tehran Mayor Mohammad Bagher Ghalibaf was expected to get 25 percent, but he has since dropped out of the race and urged his supporters to vote for Raisi.

A poll by the the International Perspectives on Public Opinion (IPPO) conducted on May 8-11 predicted 29 percent of the votes to go to Rouhani, 12 percent to Ghalibaf and 11 percent to Raisi.