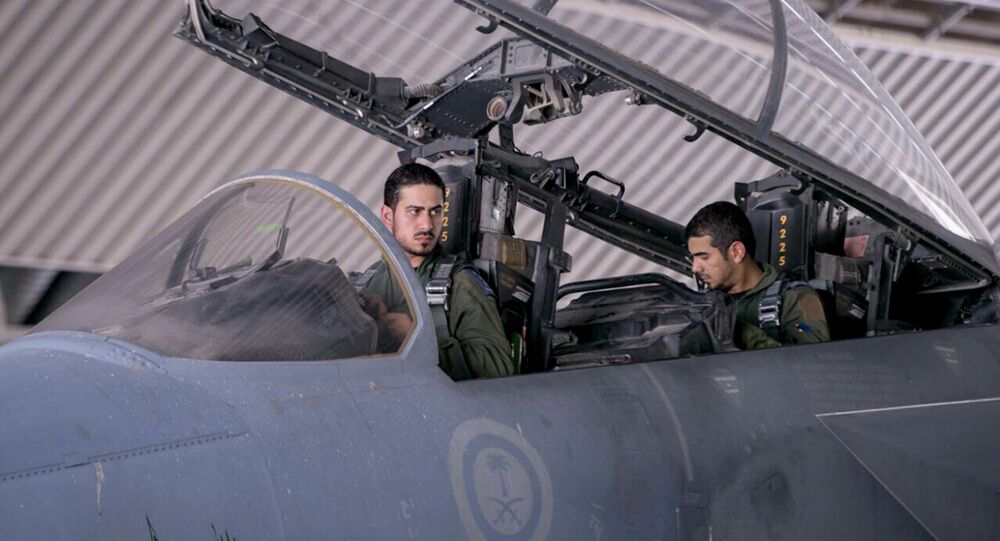 Russian Foreign Minister Sergei Lavrov commented on media reports about the US idea to create an organization similar to NATO in the Persian Gulf.

NICOSIA (Sputnik) — Russia has a negative attitude toward solving problems through narrow military blocs, he said.

"You know our negative, in principle, attitude toward resolution of international security issues that concern everyone through narrow, closed military and political blocs," Lavrov said at a news conference after talks with his Cypriot counterpart.

© REUTERS / Amir Cohen
Israel-Backed Anti-Iran 'NATO 2.0' Puts Russia and Saudi Arabia 'on Thin Ice'
Earlier this year, unconfirmed reports suggested that United States President Donald Trump was negotiating with several Arab countries in the Middle East to create a military alliance that would be aimed at countering Iran's influence in the region.

The bloc, if established, would have a collective defense clause, resembling NATO's Article 5. It would also share intelligence with Israel, although the latter would not be a formal part of the envisaged military coalition.