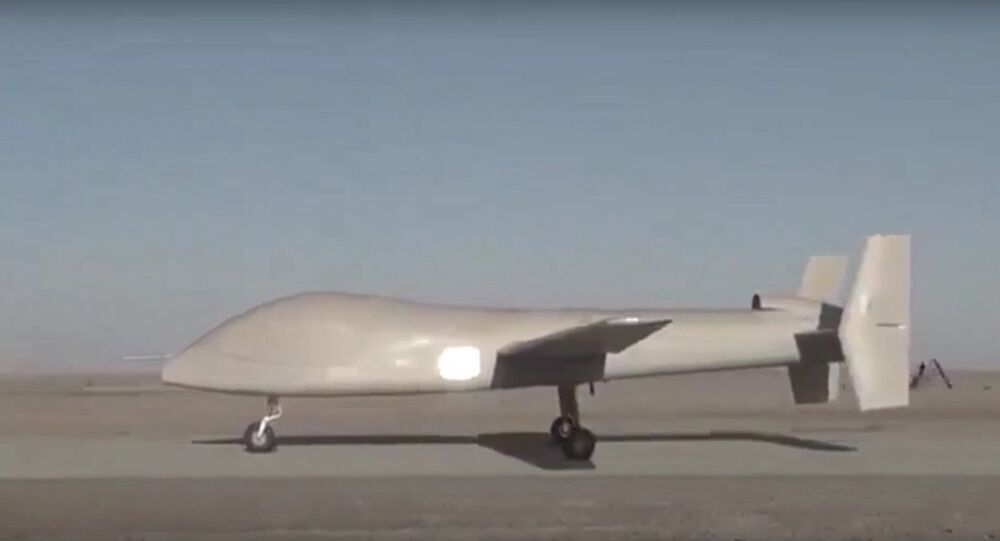 Saudi Arabia has unveiled the first domestically manufactured drone -- a light and fuel efficient aircraft that is capable of launching missiles and guided bombs from the heights of up to 20,000 feet.

"Saqr 1 is equipped with a KA satellite communication system that gives superiority and privilege to this aircraft to fly at a range of more than 2500 km [1,500 miles]," KACST’s President Prince Turki bin Saud bin Mohammed said, as quoted by the Arab News outlet.

The drone has an endurance of up to 24 hours and can fly at an average altitude of 20,000 feet. The aircraft is also capable of launching missiles and guided bombs from the heights of 1,600 to 20,000 feet, the executive added.

"The strategic aircraft is made of carbon fiber and glass, and is characterized by light weight and low consumption of fuel due to its good design and manufacturing efficiency," Prince Turki bin Saud bin Mohammed said.

First four drones are expected to be developed by 2018.

US Army to Provide 203,000 Fuses to Saudi Arabia's Military