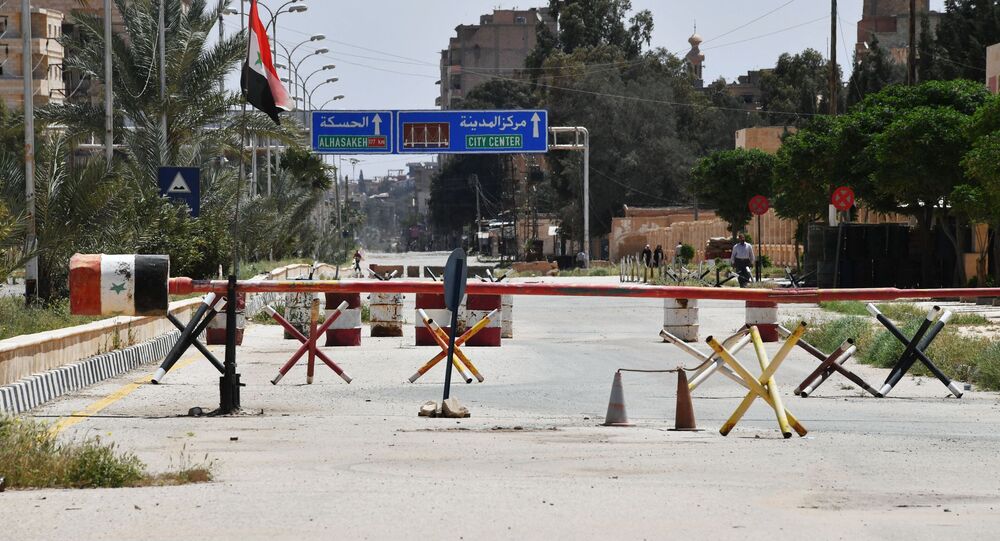 The US-led coalition carried out 27 airstrikes against Daesh terrorist group in Iraq and Syria on Monday, including four strikes near the Syrian city of Deir ez-Zor, Operation Inherent Resolve said in a press release.

In Iraq, the coalition conducted 11 strikes consisting of 64 engagements against Daesh targets near Mosul, Huwayjah, Rutbah, Sinjar and Tal Afar.