An Iranian man has been sentenced to 10 years behind bars in the United Arab Emirates for attempting to aid his home country’s nuclear program, in violation of international sanctions

The Abu Dhabi Federal Appeals Court also ordered the man to be deported upon completion of his sentence.

The businessman, publicly identified only by the initials S.M.A.R., was convicted of attempting to smuggle an electric motor and other devices to Iran, which prosecutors said aimed to aid them in producing nuclear weapons.

According to the UAE’s state-run news channel WAM, he was officially convicted of “violating the international ban on nuclear weapons.”

Sanctions on Iran were lifted following a deal between Tehran and other nations in 2015, but the court did not publicly release information as to when the attempted smuggling took place. 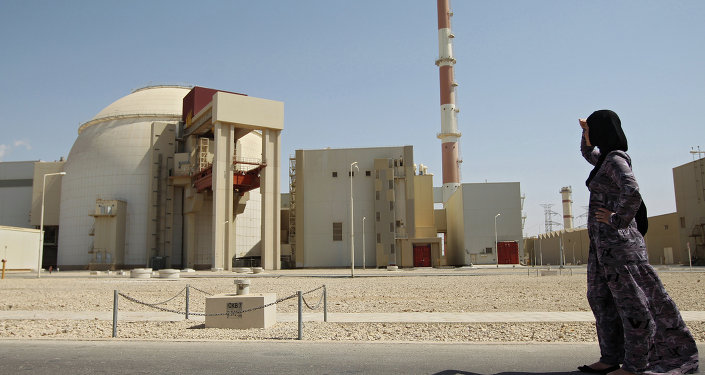 During his campaign, US President Donald Trump repeatedly slammed the Iran nuclear deal, and former President Barack Obama for his involvement in making it. Trump also said he would try to dismantle the deal, but since taking office has walked back some of those statements, saying the contract would be difficult to get out of and instead promising to hold Iran strictly accountable to its obligations under the deal.

Following the imposition of those sanctions, Iranian President Hassan Rouhani defended the deal, asserting that it is necessary to defuse tensions in the region.