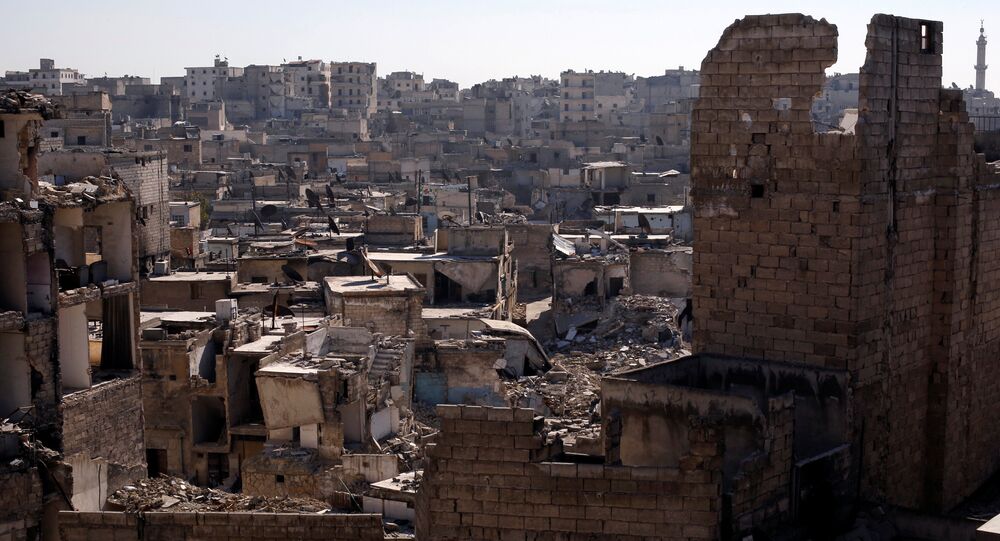 Syrian President said that China can take part in reconstruction work in every sector of Syria's economy when the country starts a comprehensive rebuilding program after its six-year conflict ends.

"So, in which sector? In every sector. I mean, China can be in every sector with no exception, because we have damage in every sector," Assad said in an interview with Chinese Phoenix Television, published by the SANA news agency.

Chinese experts are already working in the country, he added, listing urban reconstruction as the main priority for future projects.

The United Nations has also been involved in initial reconstruction work to supply Syrians with basic infrastructure and temporary accommodation.