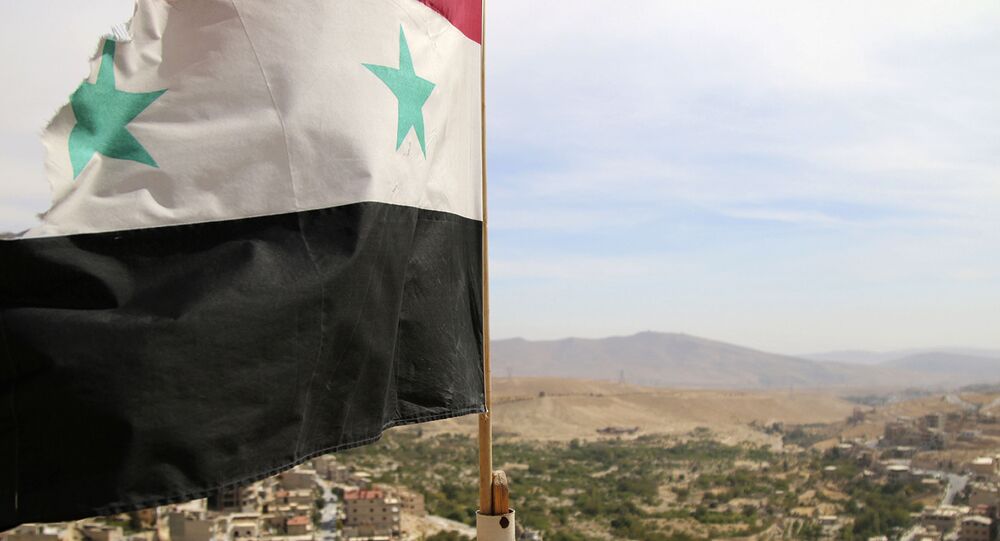 In an interview with Chinese Phoenix Television, published by the news agency SANA, President Bashar Assad said he hopes Syrian war will end in 2017.

According to Assad, at the beginning of the war, Syrians did not understand "what was going on in the country," and they believed in "the Western propaganda."

"We always hope that this year will be the last. However, this is war, so we can not say what exactly may happen," Assad said.

© Sputnik / Mikhail Voskresenskiy
Assad Not Ruling Out Presidential Elections After End of Syrian War
The civil war in Syria has been lasting for six years with government troops fighting against numerous opposition factions and terrorist organizations such as Jabhat Fatah al Sham and Daesh.

The nationwide Syrian ceasefire regime was introduced on December 30, 2016, with Russia and Turkey being its guarantors. Terrorist organizations are not part of the ceasefire.