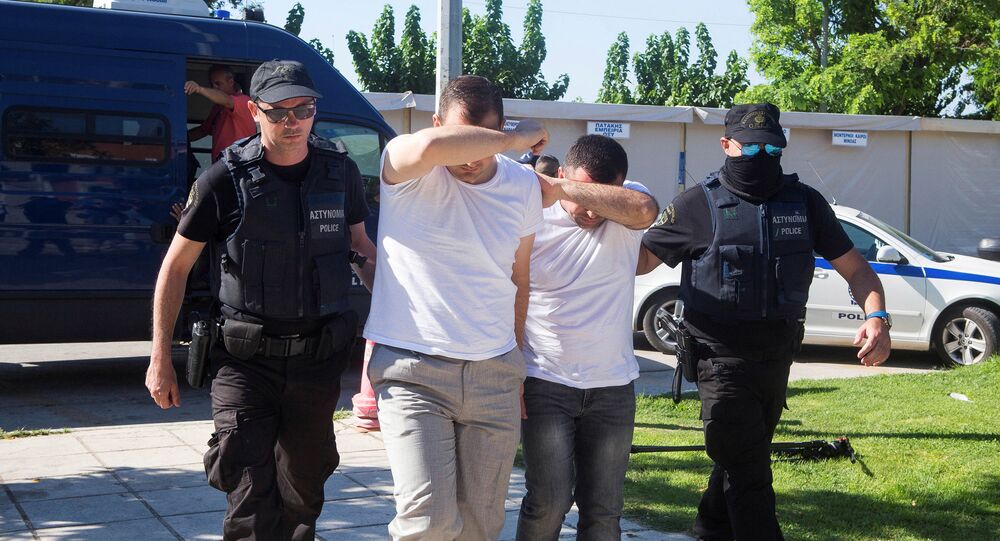 Eight Turkish soldiers, who fled the country after the July coup attempt, initially considered the possibility of escaping to Russia or Ukraine instead of Greece, Anadolu reported Tuesday, citing a source in Turkey's Prosecutor's office.

Ruben Diaz
Turkey Has Extradited Only One Out of 12 People Requested by Moscow
ANKARA (Sputnik) — The Anadolu news agency said referring to Turkey's new extradition request, sent to Greece, that the servicemen abandoned plans to escape to Russia due to the start of the Ankara-Moscow relations normalization, while Ukraine's option was scrapped because of the political instability in the country.

On January 26, the Greek Supreme Court ruled against Turkey's extradition request, stating that the servicemen, who fled there on July 16, 2016, cannot expect a fair trial in Turkey. Following the court's ruling, the Turkish Foreign Ministry argued that Greece was not taking "even minimum measures to combat terrorism," adding that the Greek court's decision opened "the way for impunity."

The July 15 Turkish military coup attempt has been blamed by Ankara on Islamic preacher Fethullah Gulen, who has been living in the United States since 1999, and his followers. Since July, Turkey has arrested hundreds of military personnel, activists and journalists on suspicion of links with Gulen.