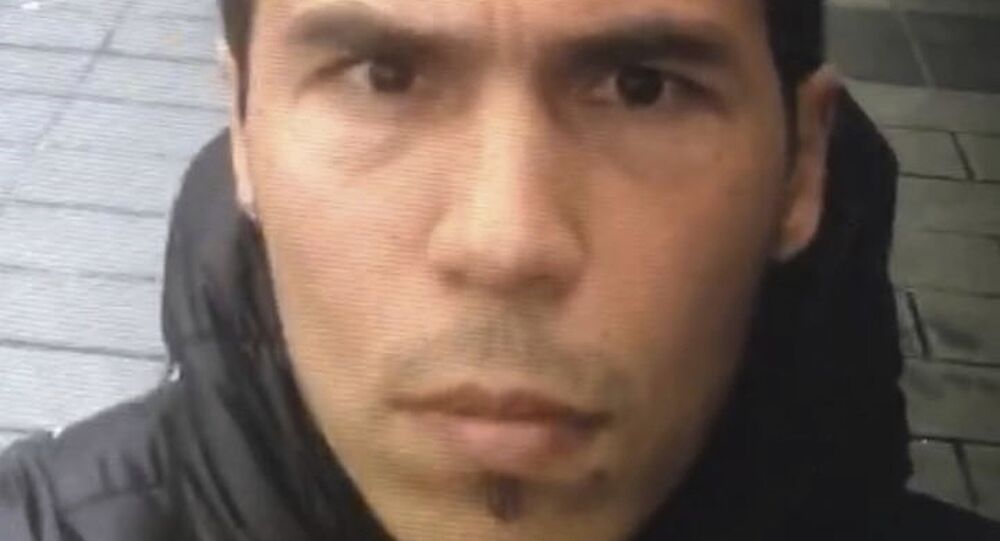 MOSCOW (Sputnik) — Istanbul nightclub attacker Abdulkadir Masharipov said he initially wanted to carry out a terrorist attack on Taksim Square in the European part of the city but changed the plan over highlighted security there, local media reported Wednesday.

"I arrived in Taksim, but there were intense security measures. It didn’t seem possible to carry out an attack. I once again contacted the person who gave me the order. We decided that Taksim wasn’t suitable to attack. He ordered me to search for a new target," Masharipov was quoted as saying by the Hurriyet Daily News.

​Masharipov, of Uzbek origin, carried out a terrorist attack in Istanbul's Reina nightclub on January 1, killing 39 people and wounding almost 70 others. Daesh outlawed in many countries, including Russia, has claimed responsibility for the attack.

Masharipov was detained by the Turkish security forces on January 16 in Esenyurt district of Istanbul after two weeks on the run. Twenty Daesh cells were uncovered in Esenyurt, Silivri and Bashakshehir districts of the city as result of the operation to detain the nightclub gunman.