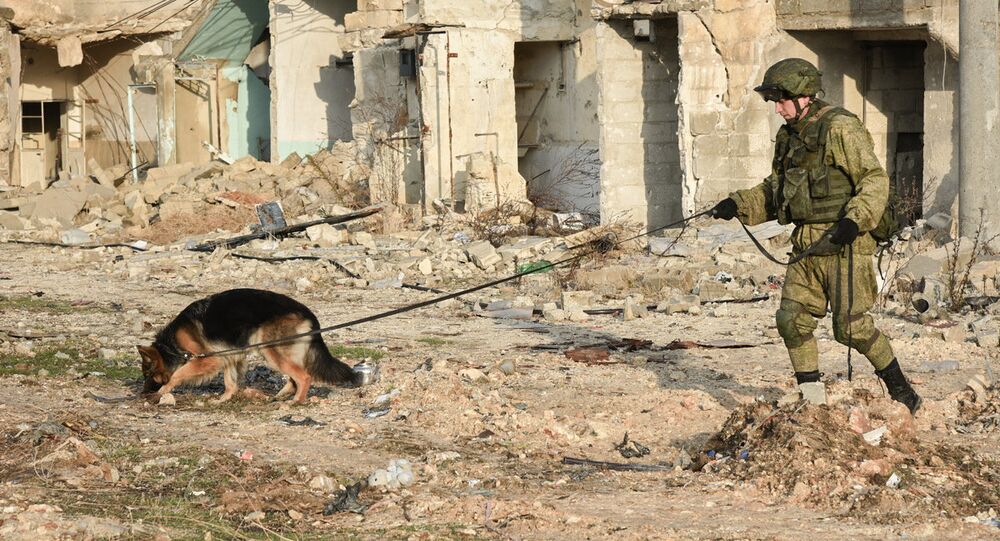 Another ten armed armed groups in the province of Hama signed application forms to join the cessation of hostilities in Syria, according to the Russian reconciliation center.

MOSCOW (Sputnik) — The leaders of 10 more armed formations in Syria have joined the Russian-Turkish brokered ceasefire, bringing the total to 104, the Russian reconciliation center said Friday.

"Leaders of 10 armed groups in the province of Hama signed application forms to join the cessation of hostilities," the center said in a daily bulletin posted on its website.

© Sputnik / Timur Abdullaev
Russian Monitors in Syria Register 15 Ceasefire Violations in Past 24 Hours
It noted that the number of settlements that joined the ceasefire agreement, which took effect on December 30, remained at 1091. Negotiations continued with field commanders and units of the armed opposition groups in Damascus, Homs, Hama, Aleppo and Quneitra provinces, the center said.

The number of armed groups that joined the cessation of hostilities in Syria has thus increased to 104.