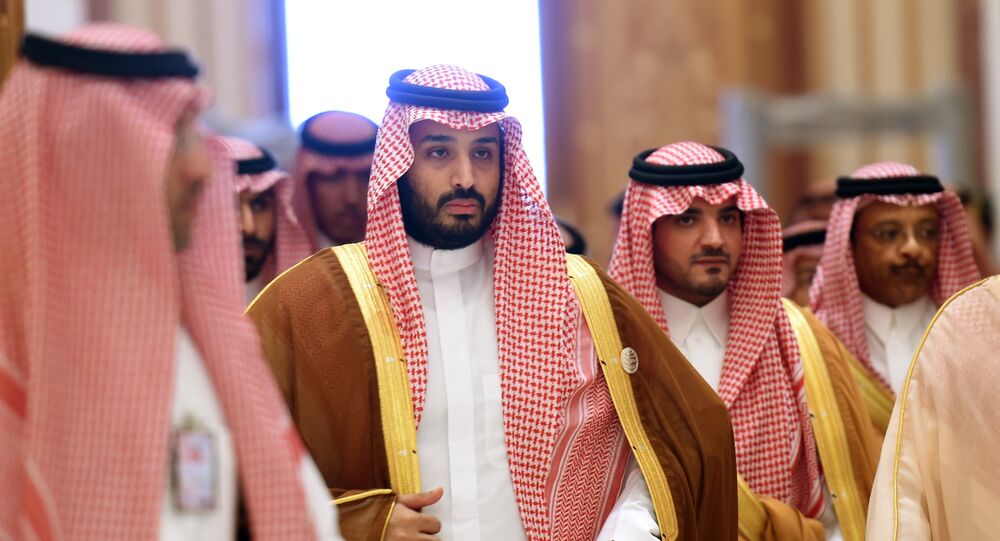 The Kingdom of Saudi Arabia has taken a near 600-year leap into modernity. The second deputy crown prince of Saudi Arabia, Mohammed bin Salman Al Saud, has announced that the kingdom will transition from the Islamic calendar to the Gregorian calendar, widely used in the Western world.

The dating modernization has been greeted with skepticism by other Saudi Arabian authorities. The Wahhabi Rite, a conservative state-sponsored Islamic group, warned that switching to the Gregorian calendar, as it is based on the life of a Christian figure considered to be an Islamic prophet, could steer Saudis away from Islam. Islamic holidays, including the holy month of Ramadan, correspond to the 354-day Islamic calendar which does not correspond with Gregorian months. Wahhabists worry that this change will undermine Islamic tradition.

More pressing are the 11 days to be added to the calendar in the kingdom. Government employees are reportedly complaining about extra work days they will face as a result of this change. Prince Mohammad recently cut benefits and pay for government workers, as part of widespread reforms meant to modernize Saudi Arabia and bring down operating costs.

Some have speculated that the adoption of a longer work year, without additional pay, is a cost-saving measure rather than a modernization attempt. In 2015 Saudi Arabia announced a $98 billion budget deficit brought on by the falling price of oil. The oil industry accounts for 45 percent of Saudi Arabia’s GDP, but oil prices hit a six-year low in 2015, with no apparent lift in sight.

Prince Mohammed is a controversial figure in his home country, as he successfully lobbied for restricting the power of the religious police and pushed for a more diverse, privatized economy. "Our vision is a tolerant country with Islam as its constitution and moderation as its method," he stated in an interview posted on his website.

While most of the world follows the Gregorian calendar, portions of the Middle East, North Africa, and South Asia also use alternative models. Saudi Arabia is one of a handful of countries which did not use the Gregorian calendar at all, along with Iran and Afghanistan (which use a solar version of the Islamic calendar,) Pakistan (which uses both the Islamic calendar and a unique variant called the Bikrami calendar), and Ethiopia (which has its own unique calendar.)

Trouble in the House of Saud: Prince Executed for Murder Outside Riyadh