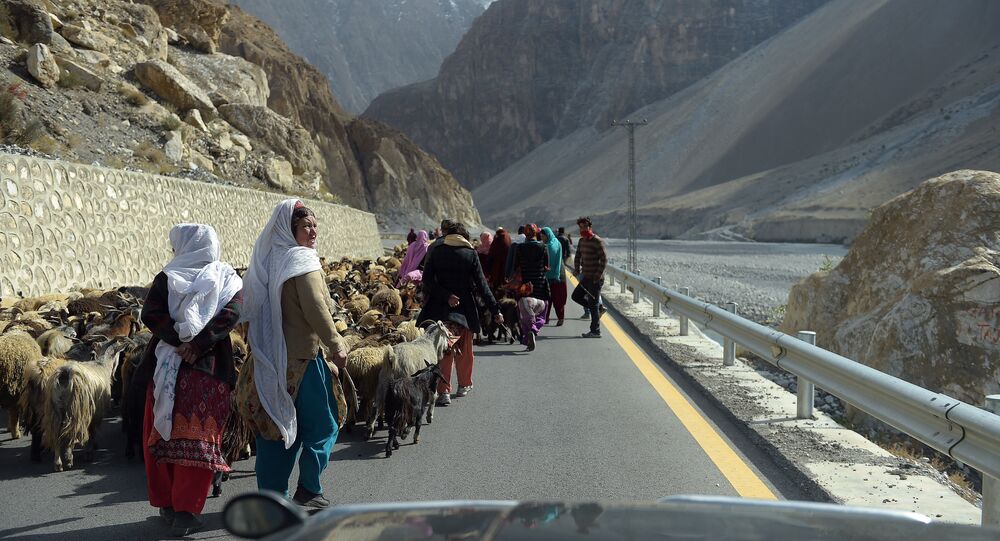 US: Pakistan Fails to Make a Sustained Effort to Root Out Haqqani Terror Network

Pakistan has provided safe havens on its territory for terrorists leaders from the Haqqani group and the Taliban, according to the US Department of Defense.

© AFP 2020 / Aamir QURESHI
Mythical Valley of Shangri-La: Hunza Valley in Pakistan Where the Happiest People Live
WASHINGTON (Sputnik) — Pakistan has provided safe havens on its territory for terrorists leaders from the Haqqani group and the Taliban, the US Department of Defense said in its Enhancing Security and Stability in Afghanistan report released on Friday.

The report noted that the United States continues to be clear with Pakistan about steps it should take "to improve the security environment and deny safe havens to terrorist and extremist groups."

In August, US Defense Secretary Ashton Carter decided to withhold $300 million in military aid from Pakistan because Islamabad failed to sufficiently pursue the fight against the Haqqani Network and the Taliban.

The Defense Department report covers activities from the period June 1, 2015 to November 30, 2016.