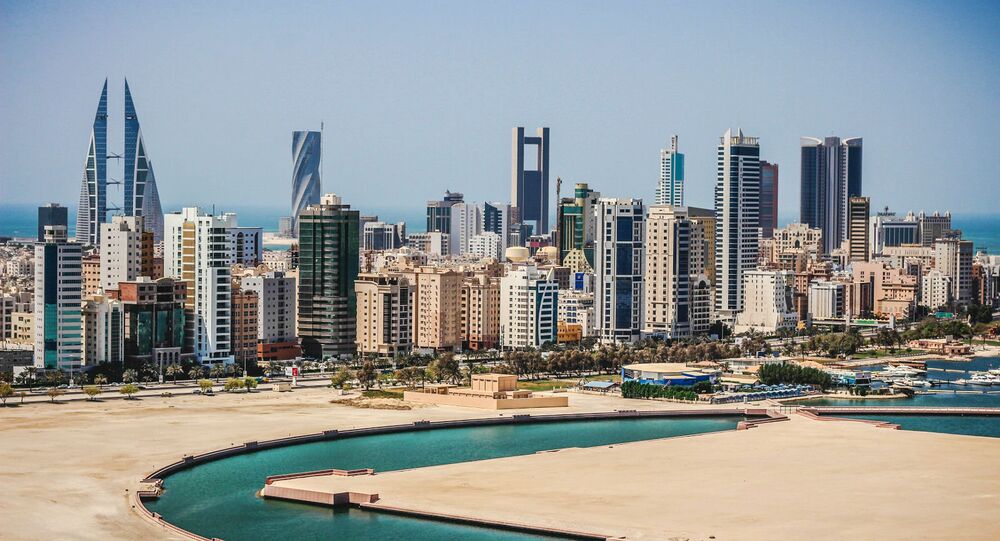 Tightened security measures were introduced to ensure security of the Russian Embassy in Bahrain due to the calls to hold anti-Russian demonstrations near the country’s embassies in the Gulf states, Russian Ambassador to Bahrain Vagif Garaev said on Wednesday.

DUBAI (Sputnik) — On Tuesday, the Kuwaiti parliamentarians called for sending Russian ambassadors out of Gulf states amid Russian policy in Syria, as well as for holding protests near Russian embassies in these countries.

According to the Bahraini media, the demonstration near the Russian Embassy could be held on Saturday.

"The additional security forces have been deployed near the Embassy and on the adjacent streets, up to six additional cars with security staff were provided in response to our request, which means the local authorities took our request on enhancing security of embassy and consulate in connection with possible protests seriously," Garaev told RIA Novosti.