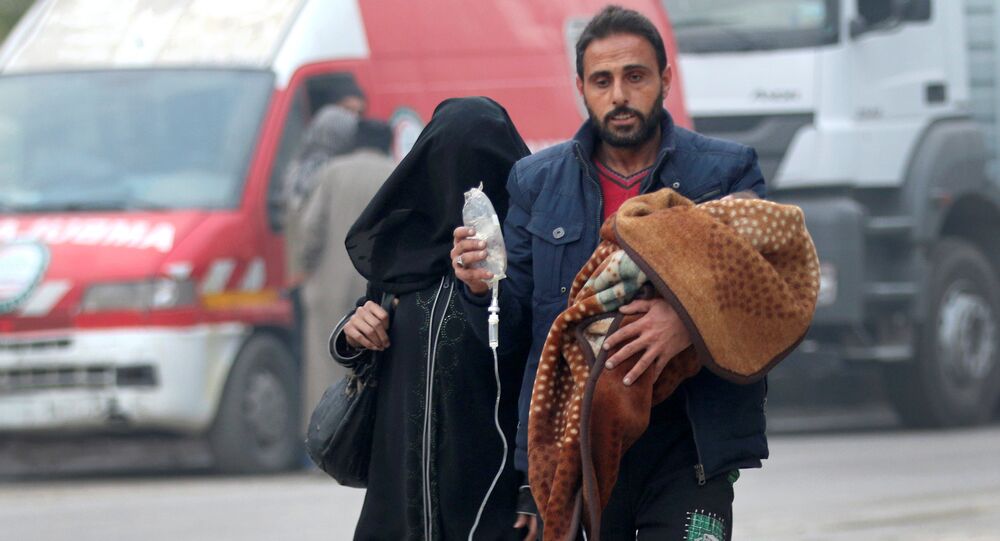 Slovakia to Send Humanitarian Aid to Aleppo Residents on Wednesday

Slovakia will send a humanitarian aid package worth 127,000 euro ($134,000) to residents of the nearly-liberated Syrian city of Aleppo on Wednesday, local media reported citing the country's interior ministry.

Earlier on Tuesday, a Syrian military source told RIA Novosti that the army, backed by local militia, had started to liberate the last jihadists' stronghold in eastern Aleppo.