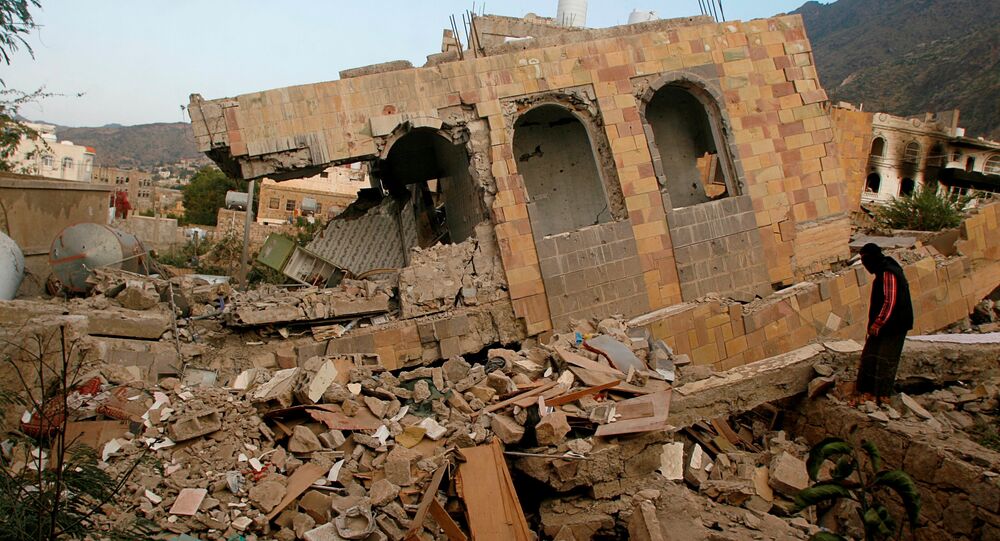 Yemen will not respond aggressively to the foreign nations interfering with the country's domestic affairs and hindering the peace process in the conflict-torn country, new Yemeni Minister of Justice Ahmed Akabat told Sputnik on Tuesday.

© AFP 2021 / EBRAHIM NOROOZI / JAMEJAM ONLINE
Iran May Need Naval Bases in Syria, Yemen - Armed Forces Chief of Staff
MOSCOW (Sputnik) — According to Akabat, the government has not been able to negotiate with all of the factions and armed groups in the country and one of the reasons for that is the meddling of foreign agents.

"As for the foreign affairs, Yemen's main problem is the intervention of foreign countries, but Yemen will not respond with hatred to them," Akabat said.

Since 2014, the Middle Eastern nation has been engulfed in a violent conflict between the government headed by President Abd Rabbuh Mansur Hadi and Shiite Houthi rebels, the main opposition force of Yemen, who have been supported by army units loyal to former President Ali Abdullah Saleh. Since March 2015, a coalition led by Saudi Arabia has been conducting airstrikes on Houthi positions at Hadi's request.