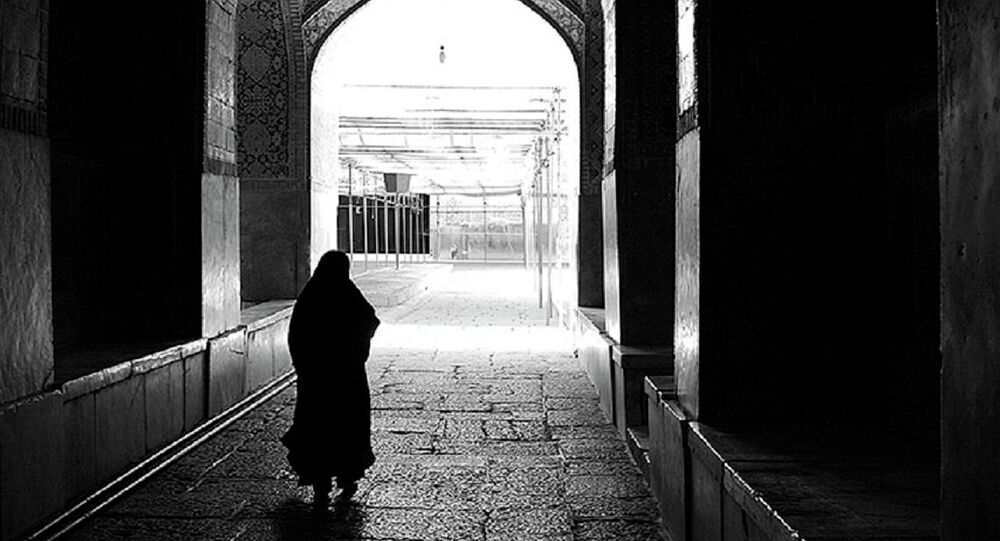 Living in Constant Fear: Abduction of Women in Lebanon on the Rise

In Lebanon, women are being abducted and sold to human traffickers. This phenomenon is especially prevalent among the Syrian refugees who are kidnapped and forced into prostitution.

© AFP 2021 / Khalil Mazraawi
World's Poorest Countries Host Vast Majority of Refugees - Amnesty International
Representative Gada Jabur of KAFA, an organization that seeks to combat human trafficking told Sputnik Arabic that there are many criminal networks operating on the borders of Lebanon and Syria.

Jabur said the economic situation of the refugees is the reason for the increase in abductions.

Refugees are promised attractive work conditions and as they are in dire need of employment, they agree and thereafter fall into a trap.

According to Jabur, if law enforcement bodies manage to uncover a secret brothel, the kidnapped refugee women are arrested on charges of prostitution, while the kidnappers and organizers of the brothels are able to escape without charges.

In this light, the victims are prosecuted without even being able to prove that they were forced into prostitution.

“I believe that they should not be prosecuted and government should help these people with housing, free medical care, salaries and education to ensure that these people have a chance to start somewhere,” Jabur concluded.

Lebanon hosts nearly 1.3 million registered Syrian refugees. According to the UN reports, more than 70 percent of them live below the poverty line of $3.84 per day.

Mix of Histories and Cultures: Breath-Taking Sights of Lebanon

Lebanon Opens 'Good Chapter' by Electing General Aoun, But More Should Be Done

Lebanon to Only Accept Refugees From Iraqi Mosul Under Exceptional Circumstances