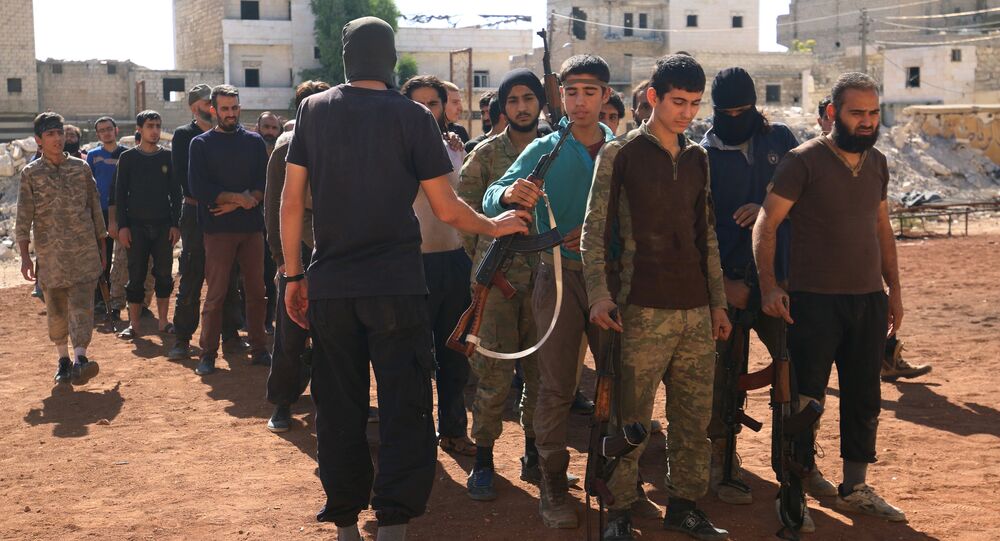 Militant groups holding the eastern part of Aleppo launched a new offensive on western areas, held by the Syrian government, and shelled a television crew of RT broadcaster, according to the statement of media outlet.

According to the broadcaster, militant groups holding the eastern part of Aleppo launched a new offensive on western areas, held by the Syrian government, after rejecting a proposal to leave the city with their arms.

"There were apparently two or three suicide car bomb blown up very close to us. We hid. We saw many shells landing meters away from us," RT’s correspondent Murad Gazdiev said as quoted by the broadcaster.

He added that the Syrian army helped the crew and civilians evacuate from the area.

During the humanitarian pause, the Nusra Front terrorist group, recently renamed as Jabhat Fatah al Sham, outlawed in Russia, prevented civilians from fleeing the city, attacking them. As the evacuation failed and the humanitarian pause ended, the Syrian government launched an offensive against the militants.