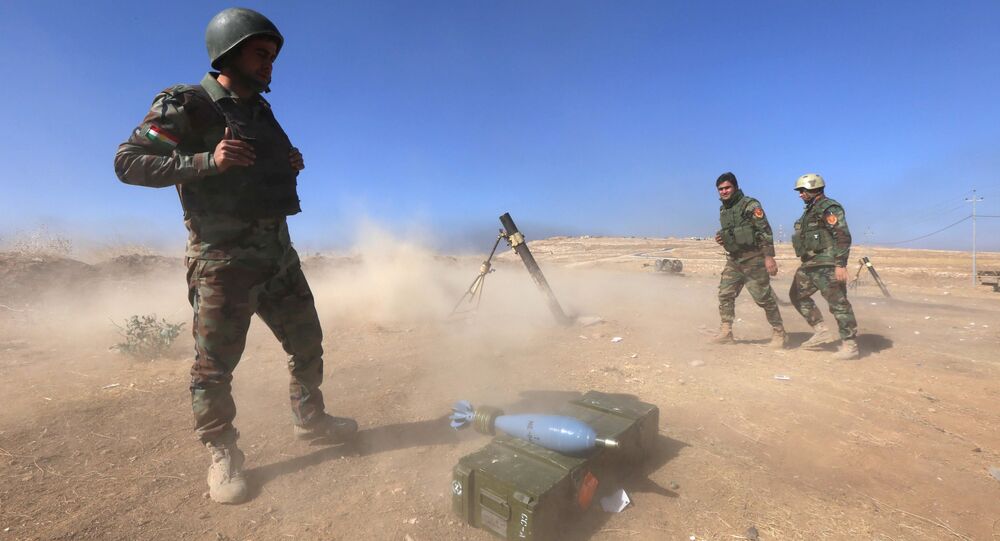 Russia's deputy foreign minister and Iraqi Kurdistan’s foreign relations chief put the emphasis of their talks on the Mosul operation.

"During a thorough exchange on the entire range of Iraqi issues, the focus was on the effectiveness of the fight against terrorism in light of the operation to dismantle the Daesh stronghold in Mosul," the Russian Foreign Ministry said in a statement.

A Kurdish delegation led by Bakir arrived in Moscow on Monday for three days of talks with Russian officials, in an attempt to shore up bilateral ties and the fight against Daesh.

The officials also talked about political process in Iraq and the role of Iraq’s Kurdish Peshmerga forces in the campaign to drive Sunni Daesh militants out of the country’s north. Kurdish fighters are part of the Iraqi government's campaign to retake Mosul.