The so-called Deputy Wali of Mosul has been killed by an Iraqi air strike on Tel Keppe, an Iraqi town north of Mosul, according to media reports.

According to Iraqi media, the so-called Deputy Wali of Mosul has been killed by an Iraqi air strike on Tel Keppe, an town north of Mosul. 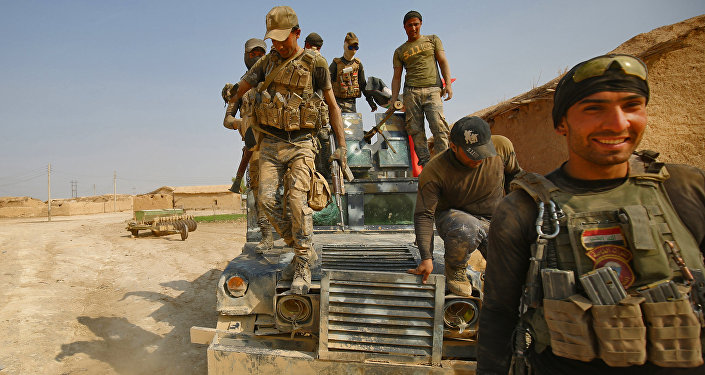 In Daesh administrative structure, walis are administrative authorities, the rough equivalent of governor or viceroy, as Daesh divides its territory to wilayas, an Arabic term for "province", according to an Al Jazeera study.  Correspondingly, the deputy wali is a governor's assistant.

On March 28, the Daesh Daily blog reported that Mohammed Shaaban Al-Jubouri, another deputy wali of Mosul, had been killed by Coalition airstrike.