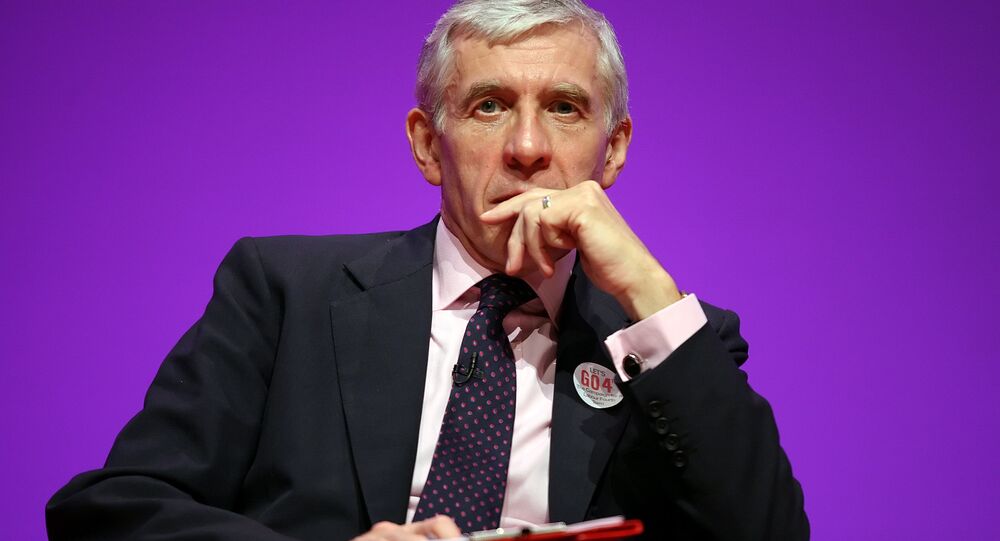 Former UK Foreign Secretary Jack Straw admitted on Wednesday feeling responsible for the 2003 Iraq invasion under the pretext of taking away Baghdad's weapons of mass destruction (WMD), which were never found.

© REUTERS / Eric Gaillard
France's Hollande Expresses Condolences Over 9/11, Criticizes US Invasion of Iraq
MOSCOW (Sputnik) — He stressed that the US-UK operation to topple Saddam Hussein seemed fully justified on the information that they had about him possessing WMD, but conceded more mistakes were made.

"I have a very heavy sense of responsibility because I was one of the senior ministers who made or recommended that decision to the House of Commons," Straw said in an interview with Sky News.

"There were some incompetent decisions made subsequently. The most incompetent, about which we were not consulted…, was the way in which the decision to ‘debaathify’ the Iraqi army was taken," he added.

The Labour minister called the US policy, which barred Sunnis of Hussein's minority government from senior government and military positions, a "terrible example of disfunctionality inside the American system."

Straw said this decision created over a million people with weapons and military training but no salary, which laid the ground for sectarianism in post-war Iraq, governed by the Shiite majority.