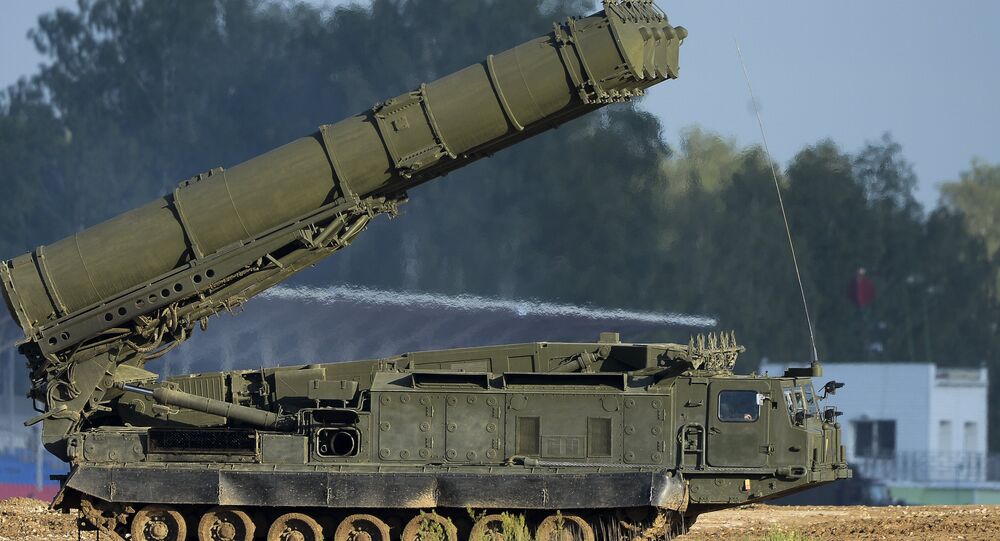 A battery of S-300 air defense systems has been delivered to Syria to protect a naval base in the port of Tartus as well as Russian warships deployed off the Syrian coast, the Russian Defense Ministry said Tuesday.

"S-300 is solely a defensive system and does not pose any threat to anybody," spokesman Maj. Gen. Igor Konashenkov said in a statement.

The system reportedly has a range of 250 kilometers (roughly 150 miles) and can simultaneously engage up to 24 aircraft or 16 ballistic targets in various combinations.