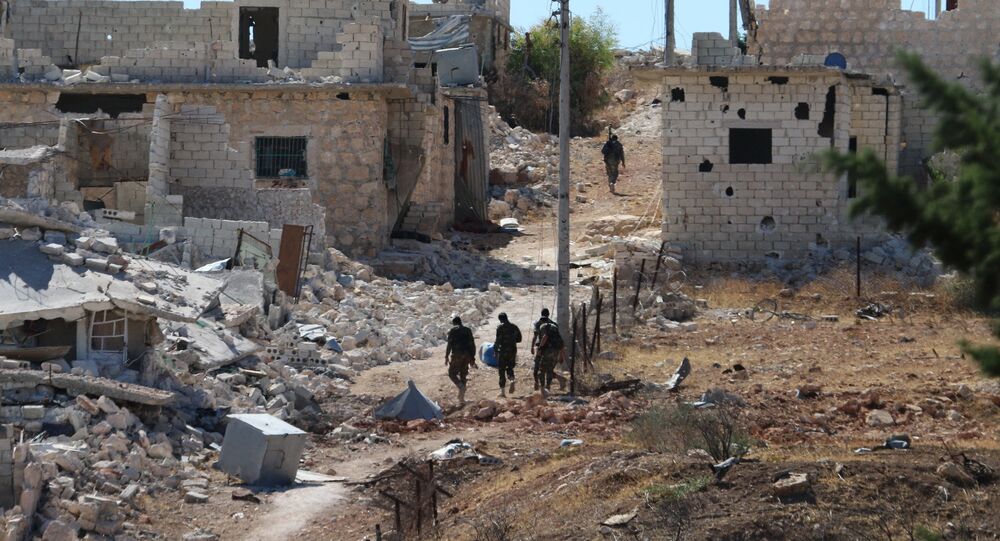 Syrian army supported by patriotic militias has driven terrorists from the territory of Kindi hospital in northern Aleppo, a military source told RIA Novosti on Thursday.

ALEPPO (Syria), (Sputnik) — Damascus' forces launched an offensive in the direction of the hospital after it had regained control over the Handarat refugee camp in northwestern Aleppo.

"The Syrian army has mopped up the territory of Kindi hospital in northern Aleppo. The medical facility is fully controlled by the military."

During the operation, the government forces had been fighting with the militants of Jaish al-Fatah, Noureddin Zinki, the Nusra Front, now known as Jabhat Fateh al Sham, which is outlawed in many countries including Russia.