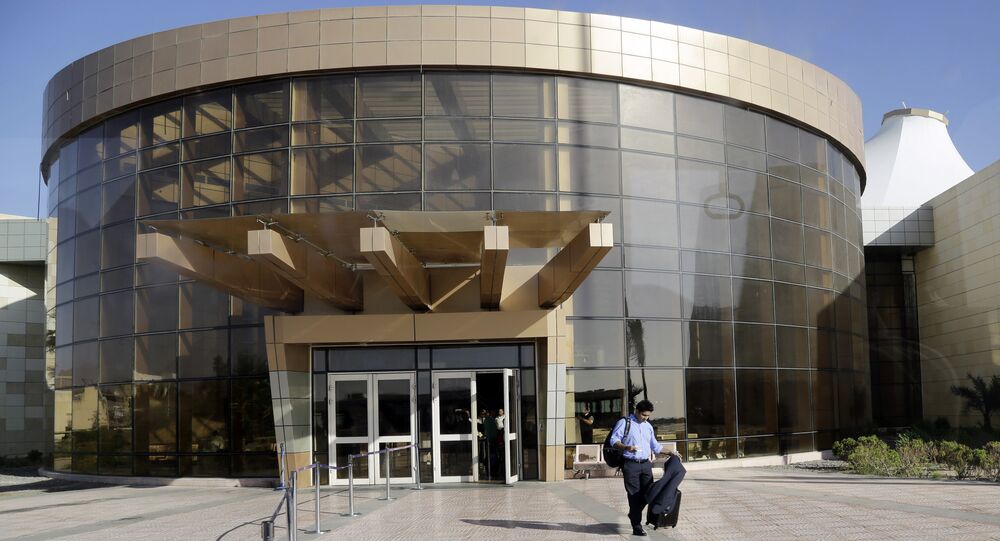 Russian Transport Minister Maxim Sokolov, who is expected to visit Egypt in near future, will discuss with President Abdel Fattah Sisi the resumption of flights between the two countries, the ministry's press service said on Sunday.

MOSCOW (Sputnik) — According to the press service, the results of the visit will be announced later.

"The visit of Russian Transport Minister Maxim Sokolov in the Arab Republic of Egypt will take place in the near future. As part of the trip, he is scheduled to meet with Egyptian president, and discuss the resumption of air links between the two countries, including a draft agreement between the governments of Russia and Egypt to ensure the safety of civil aviation," the press service told RIA Novosti.

Russia suspended flights to and from Egypt last fall due to security reasons after a bomb exploded on board of the Russian A321 plane en route from the resort city of Sharm el-Sheikh to St. Petersburg on October 31, 2015, killing all 224 passengers and crew members.