Benjamin Netanyahu said that Israel would resist any attempts of the United Nations to dictate terms of the Israeli-Palestinian settlement. 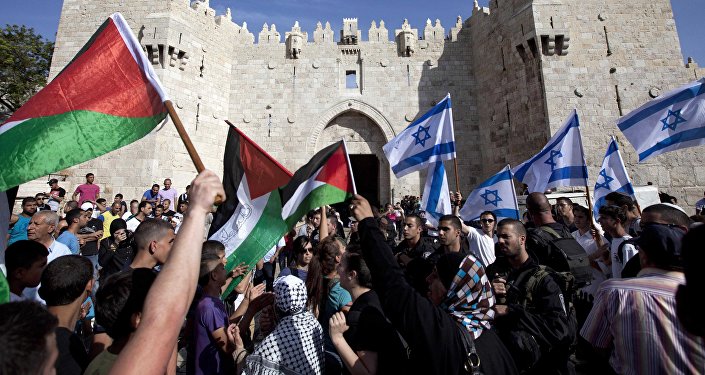 "Does anyone really believe that Israel will let the UN determine our security and our vital national interests? We will not accept any attempt by the UN to dictate terms to Israel. The road to peace runs through Jerusalem and Ramallah, not through New York," Netanyahu said, addressing the United Nations General Assembly.

According to the Israeli prime minister, opposition to Israel in the United Nations is fading out as many countries are changing their attitude toward the country.

"I have one message for you today. Lay down your arms. The war against Israel in the United Nations is over, perhaps someone of you do not know it yet," Netanyahu said.