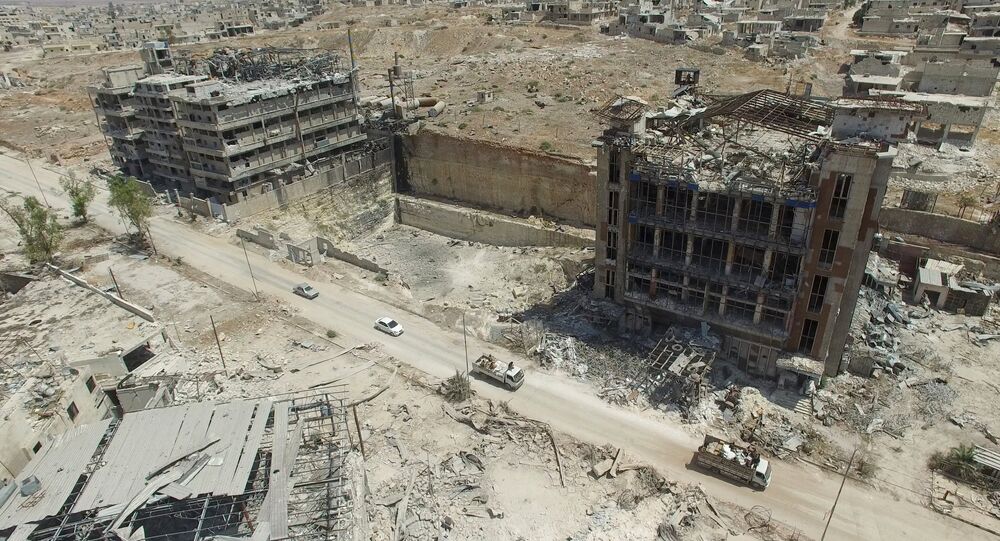 Russia delivered 25 metric tons of humanitarian aid to the Syria’s provinces of Aleppo and Homs as well as to the city of Deir ez-Zor besieged by Daesh jihadists, a daily bulletin published on the Russian Defense Ministry’s website on Wednesday said.

On February 27, a US-Russia brokered ceasefire came into force in Syria. Terrorist groups such as Daesh, as well as Jabhat Fatah al Sham (previously known as the al-Nusra Front), both outlawed in Russia and a range of other states, are not part of the deal.