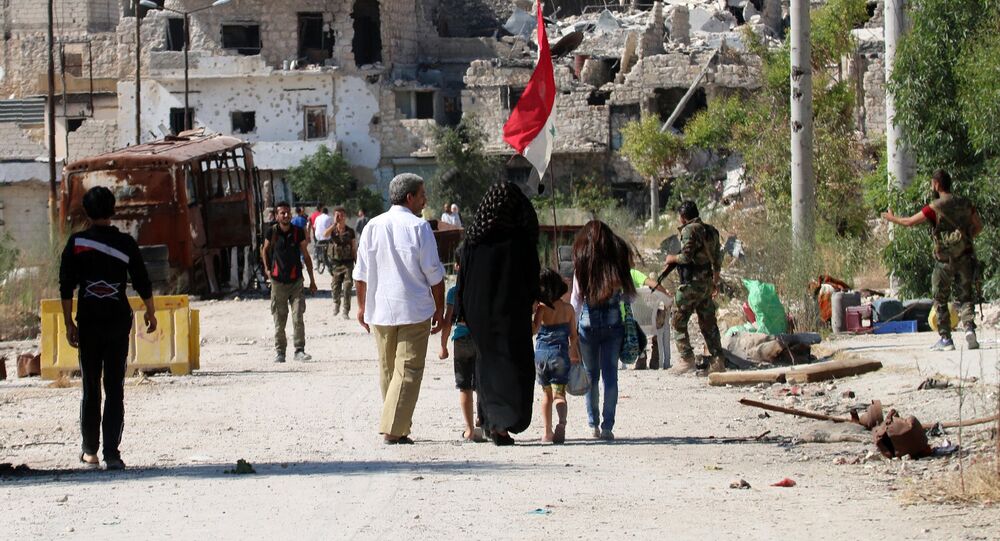 The Syrian Arab Army (SAA), assisted by Russian aircraft and its local allies, has managed to cut off all militant supply routes to the city of Aleppo in a weeks-long offensive that has demonstrated how efficient and potent Damascus-led forces have become, the Lebanese newspaper As Safir asserted.

The media outlet viewed the battle for the Bani Zeid neighborhood as the key in the offensive that was launched in June to prevent radical groups, including al-Nusra Front and Ahrar al-Sham, from smuggling fighters, weapons and supplies in and out of Aleppo, Syria's second largest city.

"The victory in Beni Zeid gives a real chance to resolve the crisis through political means," As Safir quoted an unnamed high-ranking Syrian official as saying.

The battle that took place on the 49th day of the Aleppo offensive lasted eight hours. The SAA is reported to have encountered almost no opposition from al-Nusra Front and other radical groups in the process. 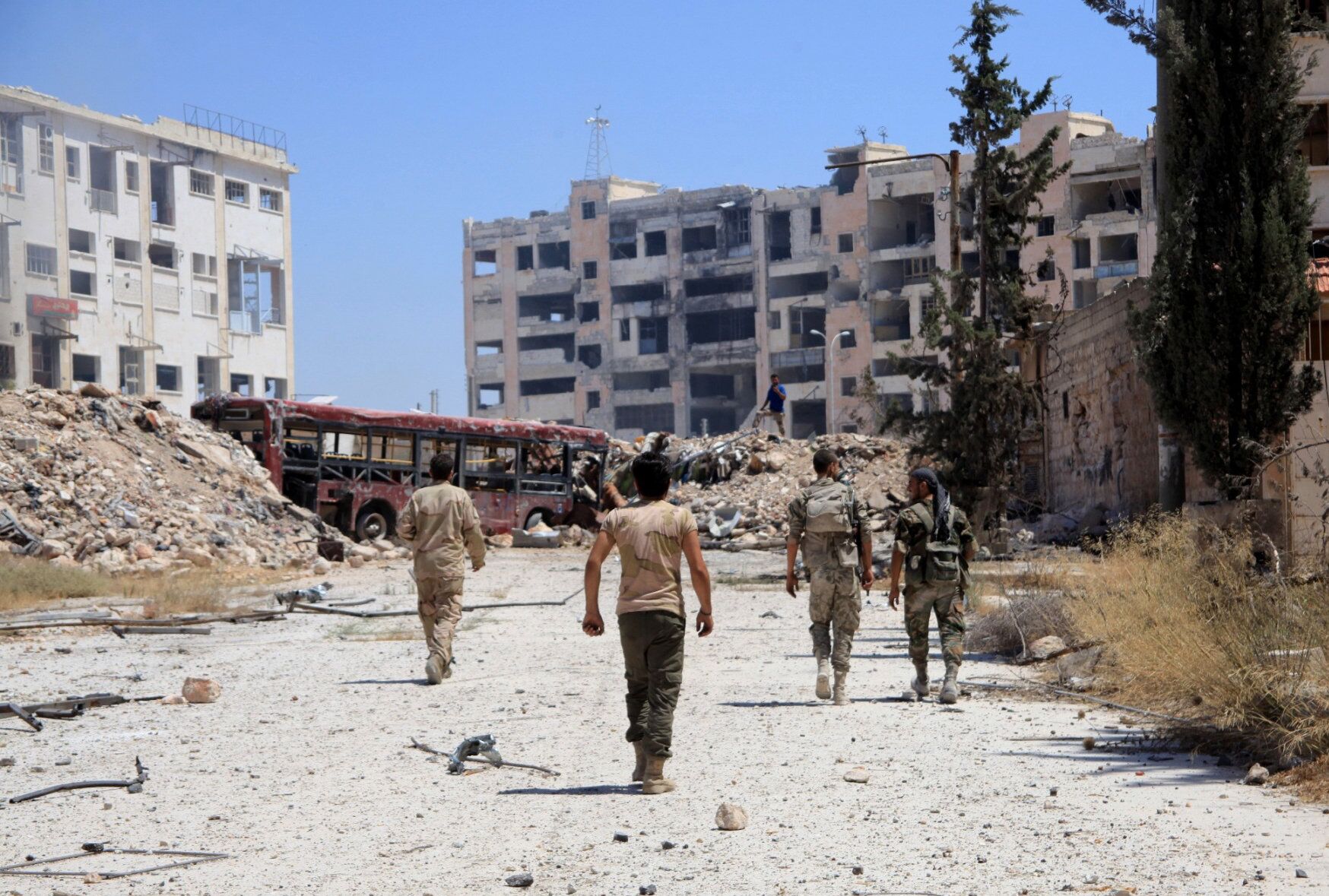 © AFP 2019 / GEORGE OURFALIAN
Syrian army soldiers patrol the area around the entrance of Bani Zeid after taking control of the previously rebel-held district of Leramun, on the northwest outskirts of Aleppo, on July 28, 2016
© Sputnik / Mikhail Voskresenskiy
Kremlin: Situation in Northern Syria's Aleppo Remains 'Extremely Tense'
As Safir maintained that the victory would not have been possible without Russian airstrikes. Syrian Major General Suheil al-Hassan, known as al-Nimr (the Tiger), and the Tiger Forces under his command have also played a major part. By June 10, they managed to cut off militant supply lines from Turkey and capture arms depots.

Thousands of militants "were trapped and lost, according to Syrian estimates, nearly five thousand fighters," the newspaper detailed, adding that Harakat Nour al-Din al-Zenki, one of the key Islamist groups in Aleppo, lost two-thirds of its 8,000 members in the offensive.

"The victories at the Mallah Farms and Beni Zeid have demonstrated a tectonic shift in the offensive capabilities of the Syrian Arab Army," the media outlet noted. 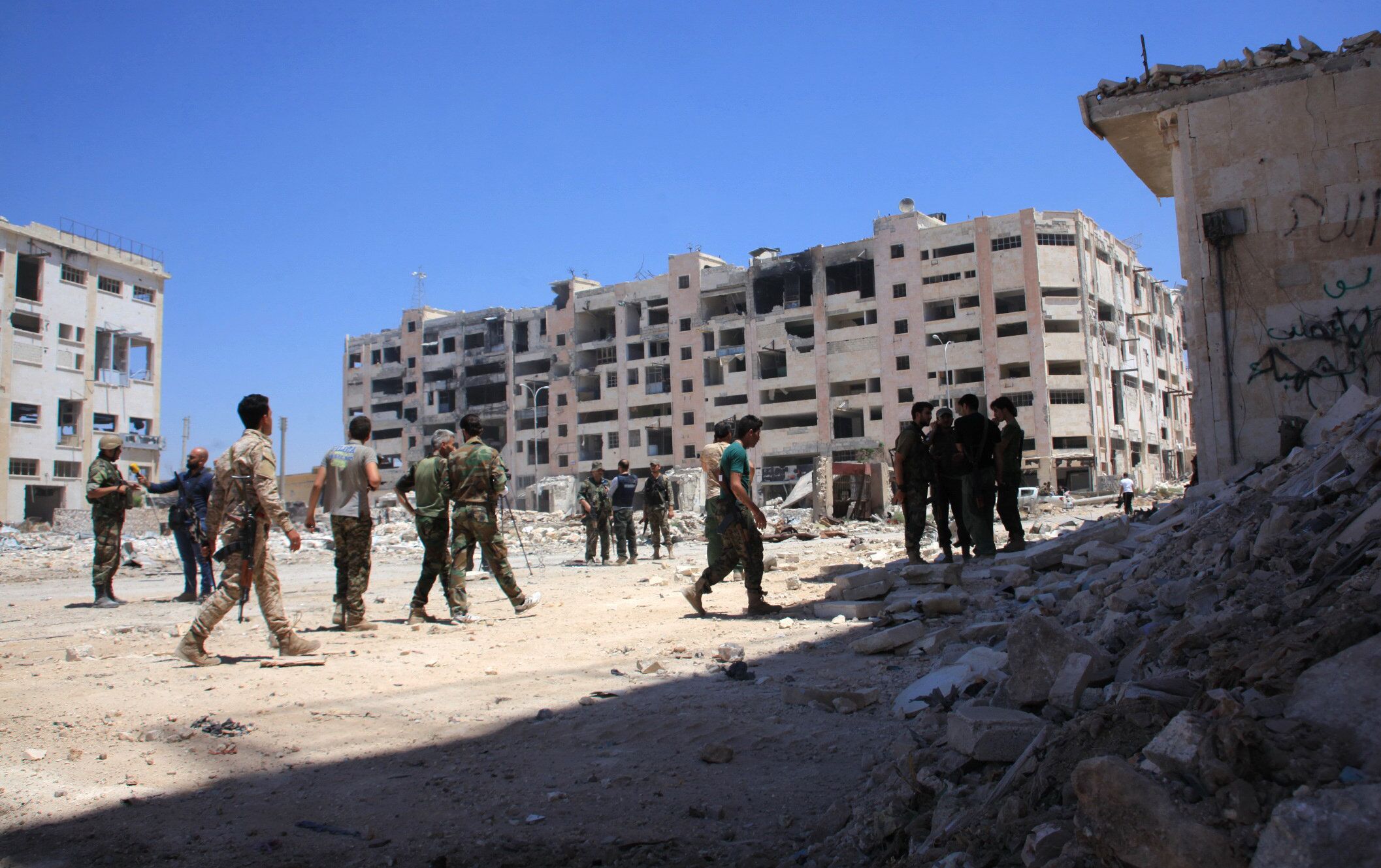 © AFP 2019 / GEORGE OURFALIAN
Syrian army soldiers patrol the area around the entrance of Bani Zeid after taking control of the previously rebel-held district of Leramun, on the northwest outskirts of Aleppo, on July 28, 2016
© Sputnik / Mikhail Voskresenskiy
Russian Foreign Ministry Rules Out Offensive on Syria's Aleppo
On Sunday, al-Nusra Front and Ahrar al-Sham recaptured areas to the southwest of Aleppo, but late on Tuesday Damascus-led forces assisted by Russian warplanes pushed the militants out of two hilltops and two small villages in the suburbs.

In addition, rebels shelled government-held areas of the city, leaving more than 40 civilians dead in the last four days.

Meanwhile, last week, Russia and Damascus launched a major humanitarian operation, opening safe passages for hundreds of thousands of civilians trapped in eastern Aleppo as well as militants willing to lay down arms.