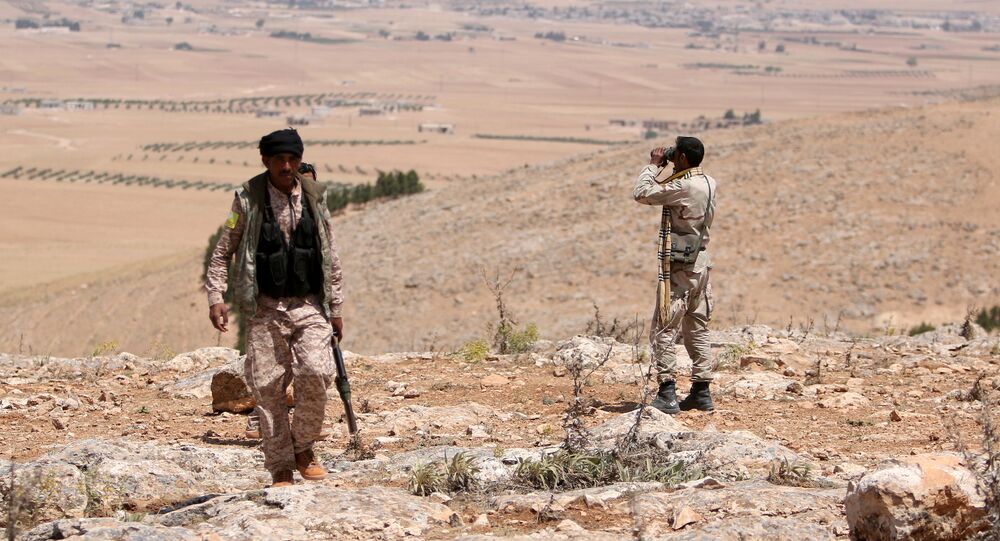 ST. PETERSBURG (Sputnik) — The most important thing in Syria is to prevent the country from falling apart, as the risk of such outcome will remain high if the situation continues to develop in the same vein, Russian President Vladimir Putin said Friday.

"It is necessary to act carefully, step by step, gradually gaining trust of all conflicting sides. If it happens —and I think it will happen sooner or later, and the earlier the better — then it will be necessary to go further, to talk about further elections and complete settlement. The most important thing is to avoid the country's breakup. And if the situation continues to develop as it does today, the collapse is inevitable, and this is the worst case scenario," Putin said at the 2016 St. Petersburg International Economic Forum.

Syria has been mired in civil war since 2011, with government forces loyal to president Assad fighting a number of opposition factions and extremist groups.

Moscow Hopes US Not to Resort to Military Solution in Syria