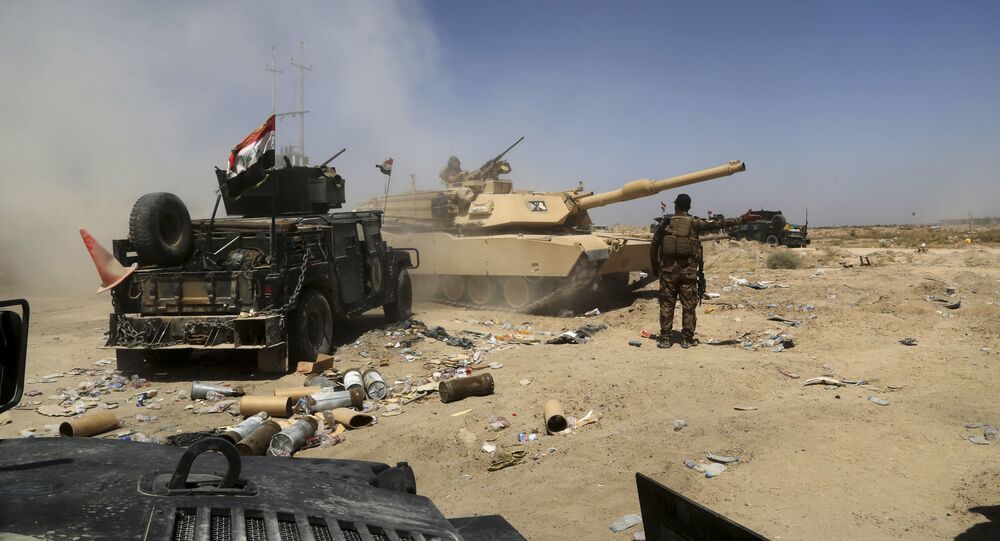 The Iraqi military operation to liberate the city of Fallujah from Daesh will be finished in two to three days, militants are concentrated in one district of the city. an Iraqi General said Friday.

"Daesh militants in Fallujah are now concentrated in the area of Dzulani in the north of the city. The operation may be completed during two to three days," the commander of the operation, Brig. Gen. Abdelwahab Saadi, said as quoted by the Sky News Arabia.

Saadi added there were not many civilians in the city.

Poland Could Send Troops to Iraq, Kuwait to Fight Against Daesh