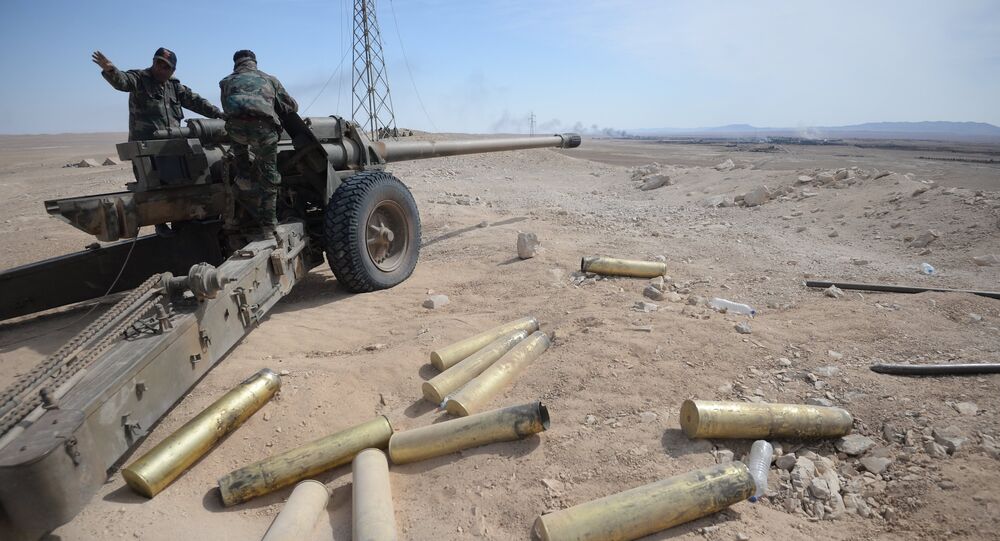 A lot should be done to help the Syrian Army which has been liberating the country from terrorists, Russia's deputy defense minister said.

"At the same time we are mindful that the situation in this country [Syria] remains complicated. There is still much to be done to support the Syrian army, which with Russia's assistance has managed to liberate over 500 towns, including the pearl of the world cultural heritage — the city of Palmyra," Antonov said at the "IISS Shangri-La Dialogue" Asia Security Summit in Singapore.