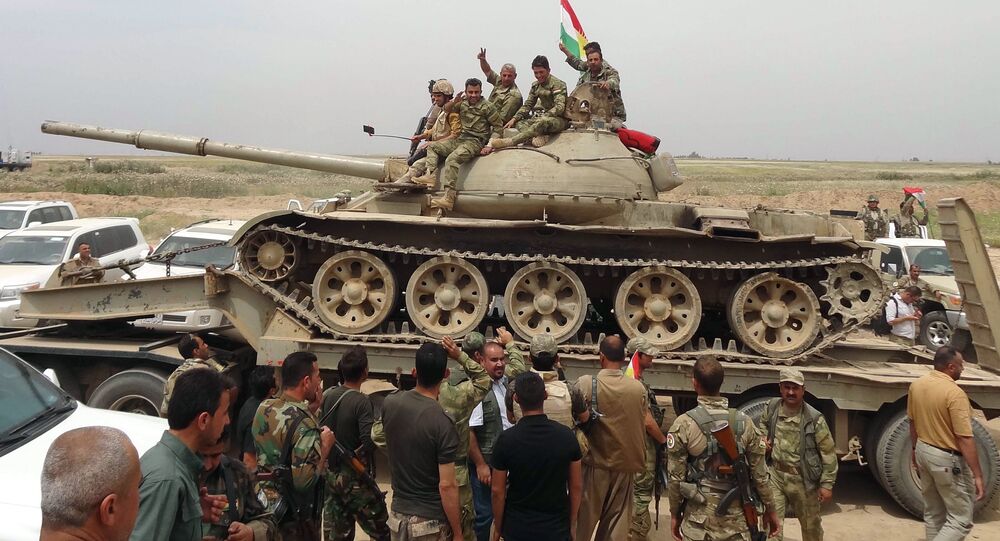 "In Kirkuk, I think this foreign fighter thing is built out of proportion," Karim stated. "[They are] not in Iraq. They are in Syria, they go through Turkey."

On Monday, the United States and Russia said in a joint statement that they would expand support to allies in the Middle East to stem the flow of foreign militants and arms across the Syrian border.

The Islamic State, also known by its Arabic name Daesh, is a terrorist organization prohibited in a multitude of countries around the world, including the United States and Russia.