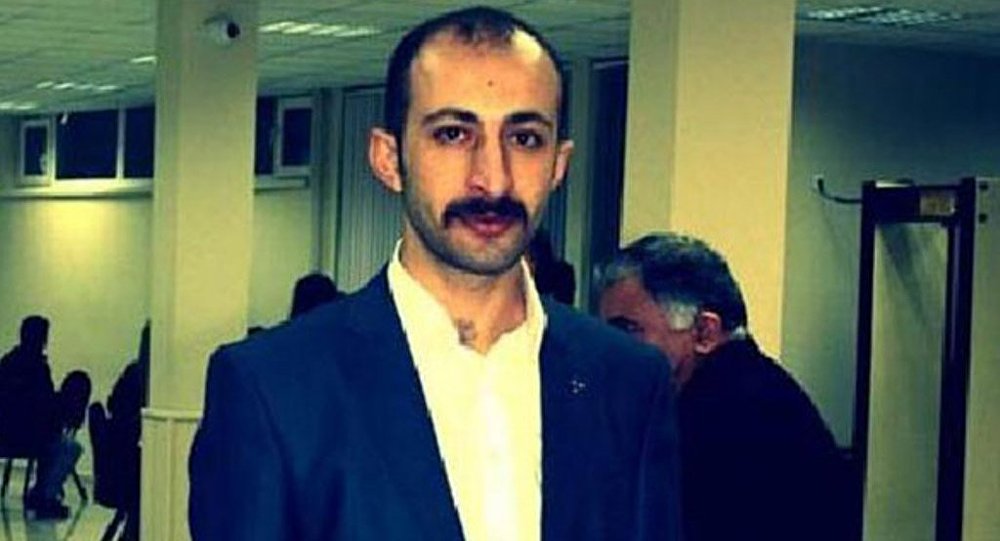 Suspected Turkish Killer of Russian Pilot to Walk Away Scot-Free

A man suspected of killing the pilot of a Russian warplane downed in Syria last November was cleared of all charges of murder by a Turkish court.

© REUTERS / Ihlas News Agency
Major Explosion Shakes Turkey's Diyarbakir
Turkish ultranationalist Alparslan Celik who initially claimed that he killed the Russian pilot was arrested alongside 13 others in the Turkish city of Izmir in early April on charges of illegal possession of firearms. While he accepted the responsibility for the killing as a commander of a militant group, Celik insisted he had repeatedly ordered his men to take the Russian pilot prisoner instead of gunning him down.

Murat Ustündağ, Celik’s lawyer, told Sputnik that the public prosecutor handling the case decided to drop the charges after becoming convinced that there’s simply not enough evidence to back up the accusations.

"The pilot’s death could’ve been caused by shrapnel fragments to the head, internal bleeding or the four bullets fired from the ground that hit him. The videos posted on YouTube show that the distance between my client and the Russian pilot parachuting to the ground was simply too great for the former to shoot at the latter. Also, imagine a squad of 500 simultaneously firing their guns. How can you determine which of the firearms used fired those four bullets? And even if you can find that gun, there’s no way to determine its owner," Ustündağ said.

The Russian Su-24 combat plane was shot down by a Turkish F-16 fighter jet over Syria on November 24, 2015, and fell 2.5 miles from the Turkish border. The crew of the plane ejected and one of the pilots, Oleg Peshkov, was killed by small arms fire from the ground, while the second pilot survived and was later rescued.