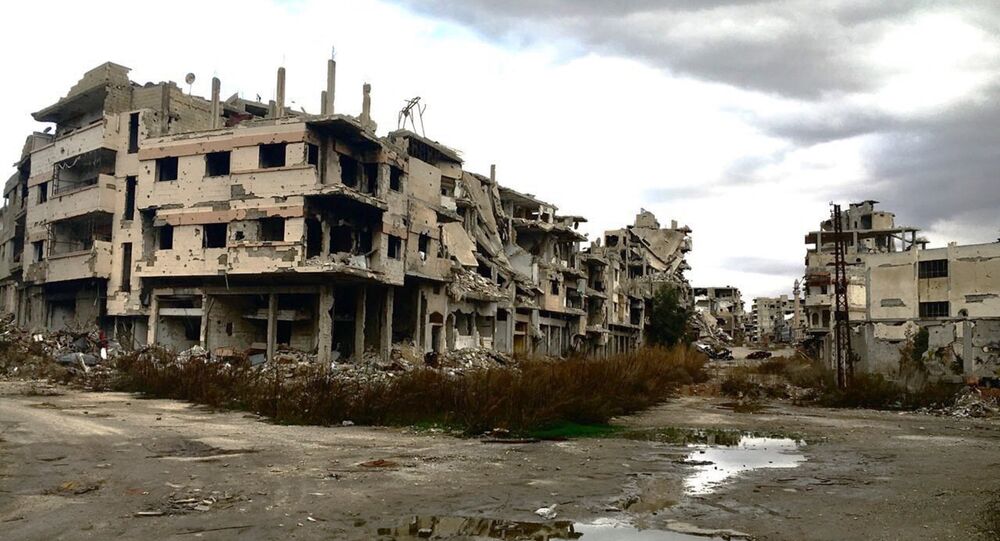 Fighting between Daesh militants and the Syrian army continues at the Shaer gas field, according to the TV news channel.

The Syrian army and Daesh have been fighting over the Shaer gas field, which supplies the city of Homs and the Syrian capital of Damascus, for the past two years.