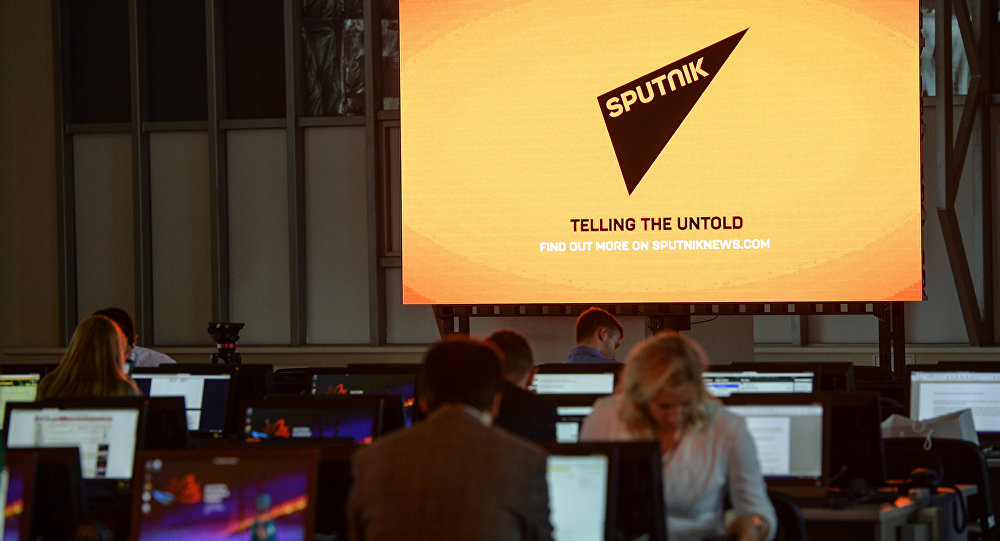 A Turkish court has approved the country's telecommunications agency's decision to block the Sputnik News website in Turkey.

Turkey's Golbasi District court in the Ankara province approved the decision of the TIB to block access to a number of websites in the country, including the Sputnik News agency website, local media reported Saturday.
The Turkish court ruled that the telecom authorities' decision was appropriate and aimed at protecting the life, property and safety of citizens as well as maintaining national security, public order and crime prevention, Anadolu News Agency reported.

The TIB said that among the reasons that led to the websites' ban are the allegations that the news outlets' administrators do not delete entries with propaganda of terrorism, as well as the ones inciting violence and crime, the media reported.

Sputnik News Agency was not notified of the Turkish government's decision ahead of time, according to Turkish bureau chief Tural Kerimov.

The Turkish Telecommunications Department's decision to block Sputnik news agency's website in Turkey is a clear sign of censorship and a lack of freedom of speech in the country, Sputnik's Editor-in-Chief Margarita Simonyan said Friday.

"The decision of the Turkish authorities to restrict access to our Sputnik [website] is another act of strict censorship in a country where the question of freedom of speech no longer exists. It is just not there. This solution looks especially absurd bearing in mind that several days ago Sputnik was marked by the award of Journalists Union of Turkey," Simonyan said.