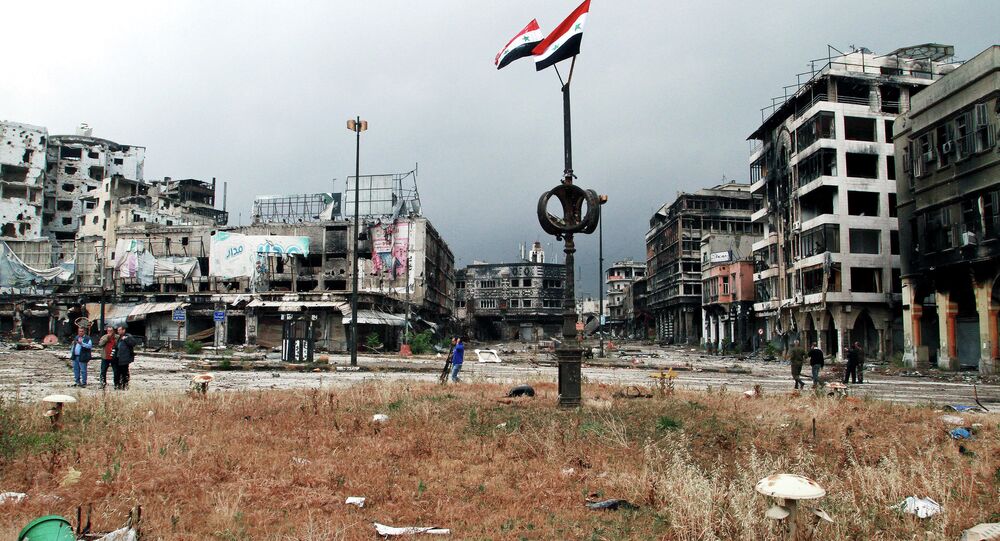 Syria's province of Homs is prepared for parliamentary elections in the country.

He noted that giving extra time to the voters was decided in case of high turnout during the elections.

A total of 837 ballot boxes have been transferred to the polling stations in the province and divided between 661 electoral districts, Rahim added.

© AP Photo / Pavel Golovkin
Syria’s Latakia Province Ready for Parliamentary Elections - Governor
There are 168 candidates from the province of Homs, who will compete for 23 seats in parliament, he added.

On February 22, Syrian President Bashar Assad issued a decree calling for parliamentary elections in the country on April 13. In late March, Assad told Sputnik in an interview that no major changes were expected in the country’s parliament after elections under current conditions.