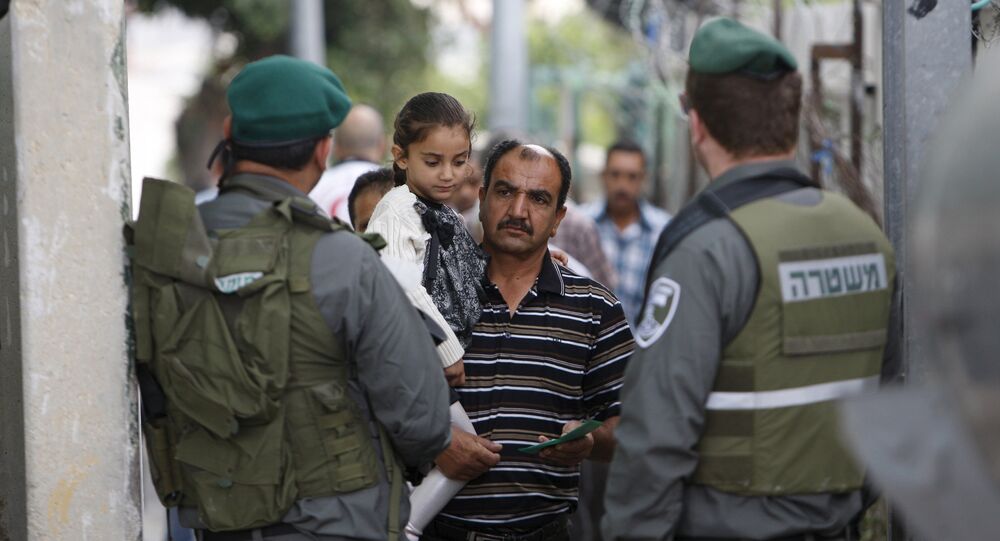 Bethlehem was left without power for four hours on Monday after the main supplier, Israel's state-owned electric company, took retaliatory measures to collect a debt.

© AFP 2021 / ADEM ALTAN
Erdogan Ready to Mend Diplomatic Ties With Israel
The Israel Electric Corp. reduced power to Bethlehem by half, over the four-hour period. The same measures were applied in the city of Jericho a few days earlier, affecting some 30,000 people. The Israeli company said in a statement that it plans to proceed with this practice in other parts of Palestine over the next two weeks in response to unpaid debts.

The current debt of the Palestinian Authority is estimated to be some $460 million, according to company officials. Israel Electric Corp. management emphasized that all necessary steps will be taken "to collect the debt and prevent it from growing further."

Israel provides electricity to the West Bank through several Palestinian distribution companies. Hisham Omari, director of Jerusalem District Electricity Co., one of the distributors, accused Israel of taking action for political reasons. He added that nearby villages will most likely be affected as well in the next two days, and this is being done to "punish" Palestinian people.

"We tried as much as possible not to reach this situation, but clearly this is a political decision," Omari said. "Today everybody in Bethlehem suffered."

© REUTERS / Jonathan Ernst
Obama to Push for Israel-Palestine 2-State Solution After Leaving Office
According to the deputy mayor of Bethlehem, Issam Juha, the city's authorities received no warning prior to the electricity disruption.

The Palestinian Authority, to a large extent, depends financially on foreign aid and relies on electricity generated in Israel. Israel also provides electricity to the Hamas-controlled Gaza Strip.

Last year, Israel briefly cut power to parts of the West Bank several times because of debts. It has also deducted money from regular tax transfers to the Palestinians to help cover the debts.

Joint Russia-Palestine Commission to Meet for First Time Next Week