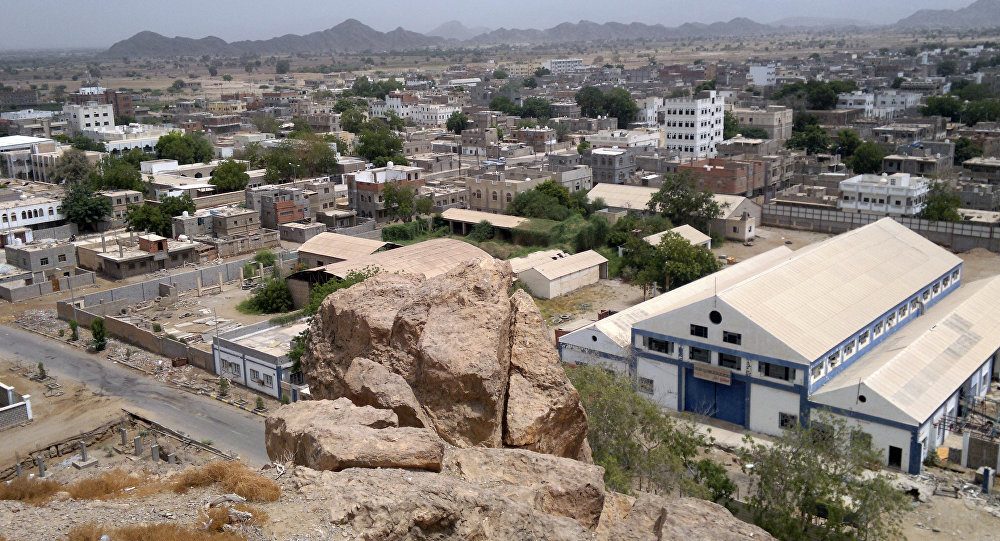 At least eight al-Qaeda militants and three civilians were killed in US drone strikes in Yemen, media reported Sunday.

© Photo : Dronomy
Number of Commercial Drones in US to Grow 4 Times by 2020 - FAA
MOSCOW (Sputnik) — The US drones conducted two air raids against a training camp of Yemen's al-Qaeda branch in southern province of Abyan, one of the airstrikes hit the territory in the vicinity of the camp used by civilians, Xinhua news agency reported, citing a military source.

Several non-militants were also injured in the airstrikes, the agency added.

Since 2014, Yemen has been engulfed in a military conflict between the government headed by President Abd Rabbuh Mansur Hadi and Shiite Houthi rebels, the country’s main opposition force, who have been supported by army units loyal to former President Ali Abdullah Saleh. The turmoil in the country created a fertile soil for the activities of terrorists groups such as al-Qaeda.

The United States regularly conducts drone attacks in the Middle East and North Africa against suspected militants. The legality of the US drone program has been repeatedly questioned by international lawyers and human rights advocates.