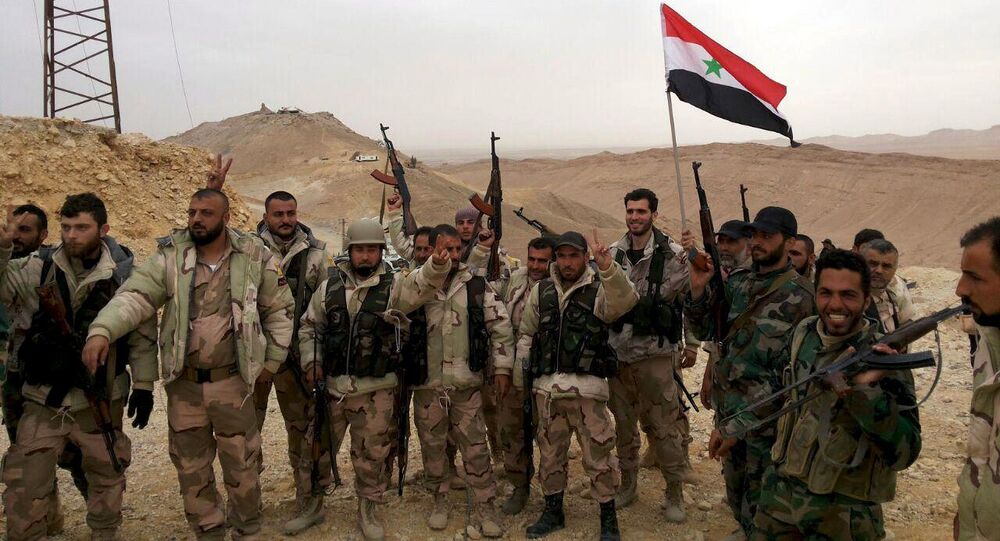 The Syrian Army and popular defense forces, supported by Russian warplanes, have successfully ended the operation to liberate Palmyra from Daesh terrorists, the SANA news agency reported on Sunday.