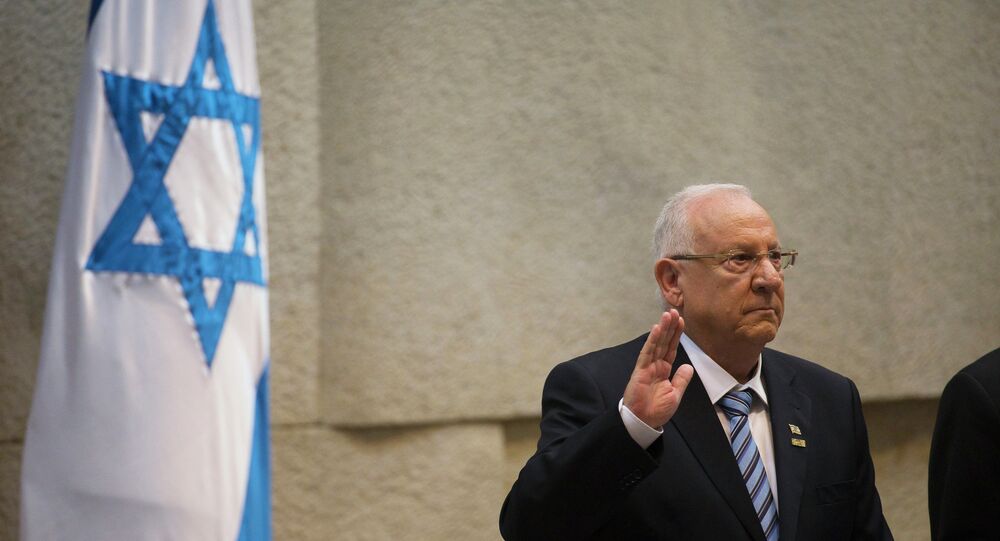 Israeli President Says No Clash of Civilizations in Middle East

Israeli President Reuven Rivlin believes in peace and no clashes of civilizations and religions in the world.

JERUSALEM (Sputnik) — There is no clash of civilizations happening in the Middle East but rather the conflicts there have been caused by people's differing outlooks, Israeli President Reuven Rivlin said.

"I don’t think we are witnessing a clash of civilizations. The whole Middle East is a blend of east and west, new and old, inspiration and innovation – and we should be proud of it," Rivlin told RIA Novosti.

The Israeli president added that Israel had no war with Islam.

© AFP 2021 / HAZEM BADER
Israel to Enhance Security Measures Amid Escalation of Violence
Rivlin explained that there have been clashes between those who want to live together in understanding and respect on the one hand and fundamentalists on the other "who believe that only they know the truth, and everyone else must agree or die."

In recent years, several Middle Eastern countries have been in political turmoil, most notably Yemen and Syria.

Hezbollah Chief Thanks States Rejecting to Recognize Movement as Terrorists