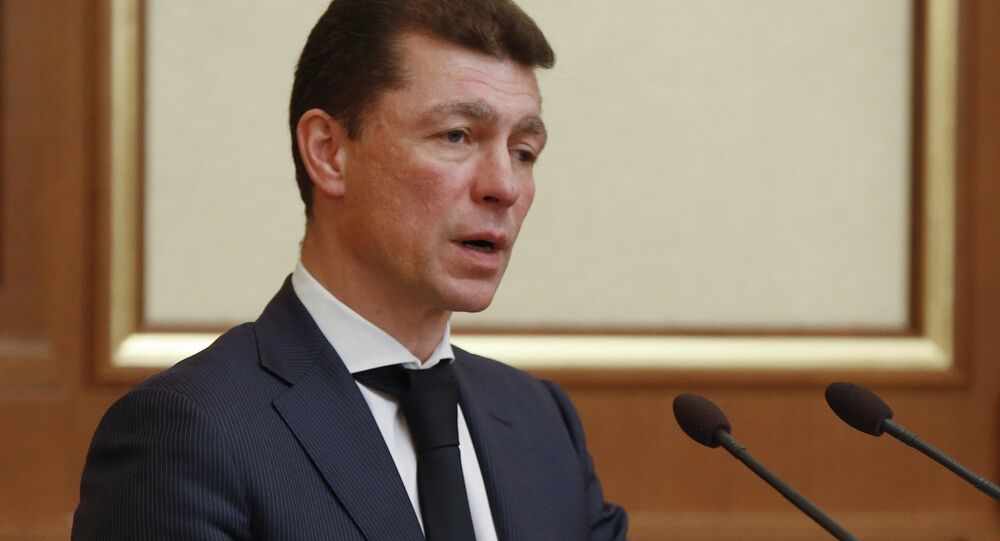 Russia and Palestine will draw up a roadmap for economic cooperation at the upcoming meeting of a joint commission in Ramallah this week, an aide to the Russian labour minister said.

© Flickr / Ariet
Joint Russia-Palestine Commission to Meet for First Time Next Week - Palestine Authorities
MOSCOW (Sputnik) — The Russian-Palestinian intergovernmental commission on trade and economic cooperation will convene for the first time in the Palestinian capital on March 14-15. It will be co-chaired by Russia’s Labour and Social Protection Minister Maxim Topilin and Palestine’s Economy Minister Abir Awda.

"Participants of the meeting will identify further steps on how to develop Russian-Palestinian trade and economic cooperation," Topilin’s advisor Maria Isyanova told reporters.

According to the Russian Labour Ministry, delegates will also discuss cooperation in education, science, culture and social welfare. At the end of the meeting, they will sign a protocol that will lay down the roadmap for joint work, as well as a batch of memoranda of understanding.

Isyanova said that bilateral trade between Russia and Palestine has grown sixfold in the past five years to some $3.4 million in 2015.