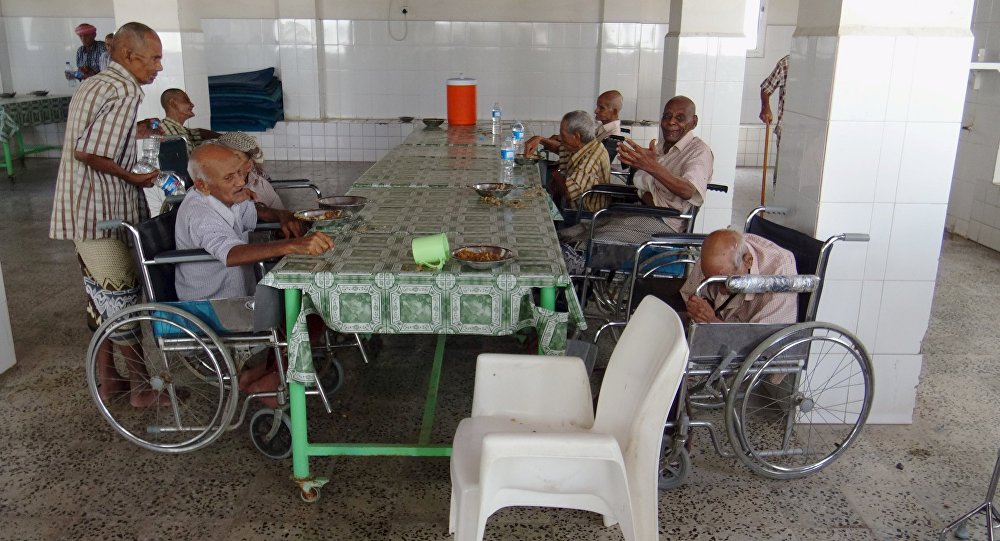 Pope Francis urged all the sides to the Yemeni conflict to renounce violence in the country and to support the civilians affected by the crisis.

On Friday, gunmen attacked a retirement home run by the Missionaries of Charity, a Catholic organization established by Mother Teresa, in the southern Yemeni city of Aden. The militants killed more than 15 people including four nuns.

"His Holiness Pope Francis was shocked and profoundly saddened to learn of the killing of four Missionaries of Charity and twelve others at a home for the elderly in Aden," Parolin said, as quoted by Vatican Radio.

© REUTERS / Khaled Abdullah
Saudi Airstrikes to Blame for Two-Thirds of Civilian Deaths in Yemen - UN
He added that Pope urged all the sides to the Yemeni conflict to renounce violence in the country and to support the civilians affected by the crisis.

Yemen has been engulfed in a military conflict between the government and Houthi rebels for over a year. Since March 2015, the Saudi-led coalition has been carrying out airstrikes against Houthi positions at the request of Yemen's President Abd Rabbuh Mansur Hadi.

Army, Militia Liberate Over 85% of Yemen From Houthis, Opposition