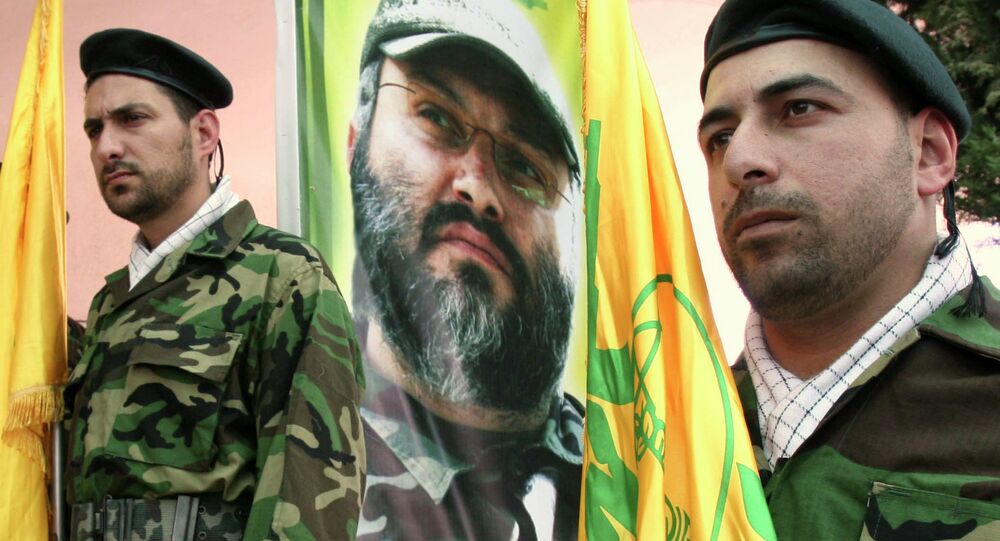 The interior ministers of the Arab countries, except for Iraq, upheld the decision by the Gulf Cooperation Council (CCASG or GCC) to designate the Lebanon-based Shiite Hezbollah militant group a terrorist organization, according to a joint statement published Wednesday.

"We fully condemn Hezbollah terrorist group for its role in the destabilization of the Arab region," the statement reads.