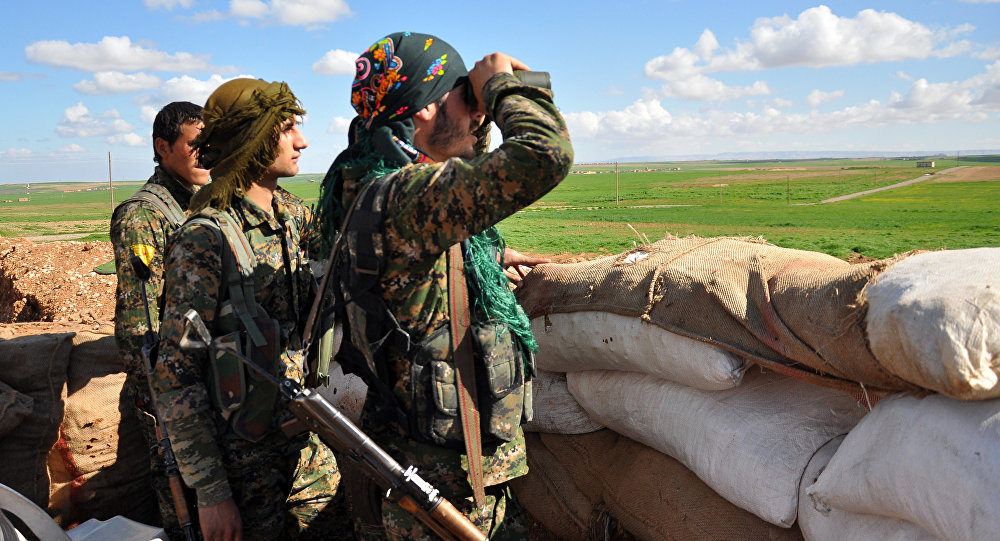 According to a source in the Kurdish People's Protection Units, Daesh jihadist militants are gathering their forces in northern settlements of Syria’s Raqqa province. 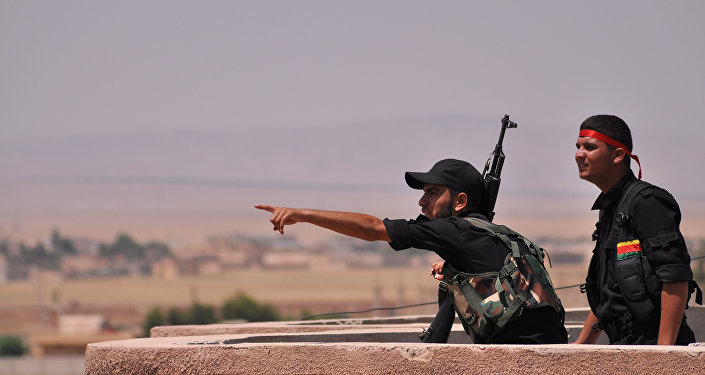 “Daesh reinforcements have arrived on the frontline in northern Raqqa. They are again preparing to attack YPG positions in the region,” the source said.

According to the source, the terrorists managed to capture the village of Az-Zaybakiya after fierce fighting with Kurdish militia. After the village was captured, IS started to execute all those who supported the YPG.

On Friday, IS launched a series of coordinated attacks on the mainly Kurdish town of Tell Abyad, situated in the vicinity of the city of Raqqa. The YPG claimed the assault was launched simultaneously from Turkey and the IS stronghold of Raqqa. On Sunday, the YPG said it liberated Tell Abyad from the IS jihadist group, which is outlawed in many countries including Russia and the United States.