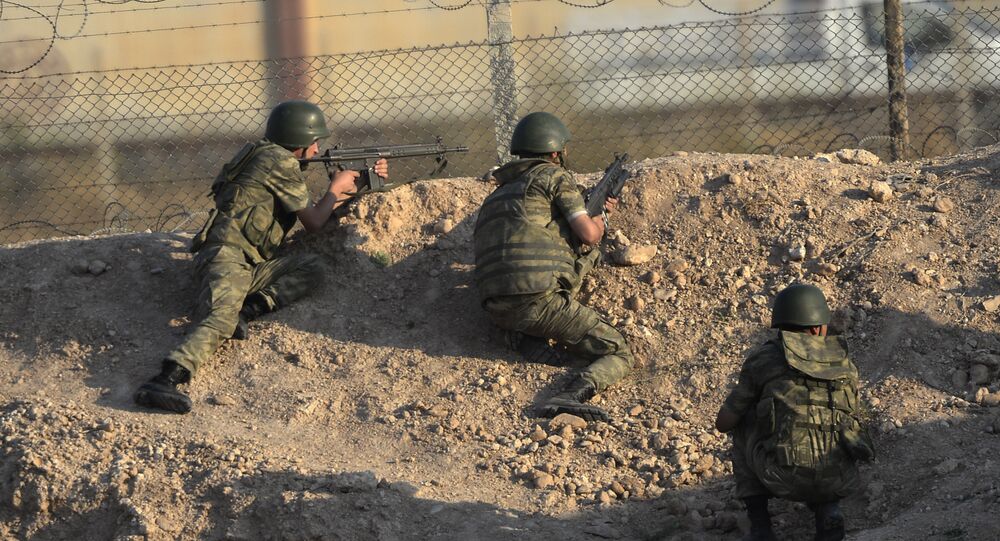 “This morning there was an attack on our border point in the province of Hatay. According to operative information, the shelling came from the [the Syrian Kurdish Democratic Union Party’s] positions. We opened return fire,” Bilgic said at a briefing.

On Sunday, the Syrian Foreign Ministry sent a letter to UN chief Ban Ki-moon slamming Ankara over the shelling. Syrian authorities have called on the UN to take measures to ensure security and "put an end to the crimes of the Turkish regime."