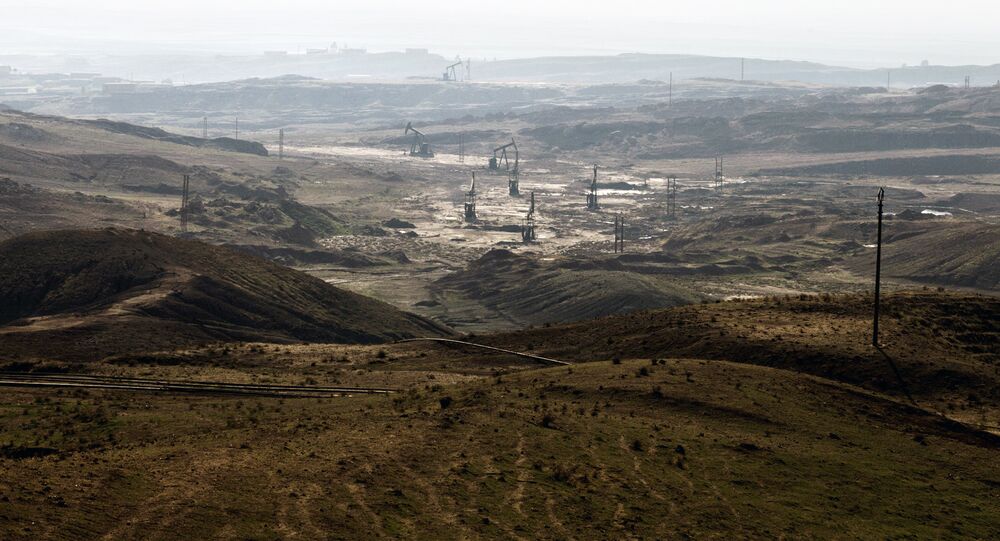 Syrian Kurds will develop a comprehensive partnership with Moscow

"We will continue cooperating with Russia on all matters, including on the issue of illegal oil supplies to Turkey," Rodi Osman told reporters. He added that cooperation with Russian oil companies is not envisaged so far.

Earlier in the day, Russian Foreign Ministry spokeswoman Maria Zakharova said Turkey was attempting to protect its "dirty" oil business with terrorists by voicing its concern over activities by the Syrian Army near its borders.

The Daesh militant group, outlawed in Russia, controls large swathes of land in oil-rich Syria, Iraq and Libya. In late 2015, the Russian Defense Ministry presented evidence showing that the jihadist group has been smuggling oil across the Syria-Turkey border in large volumes.